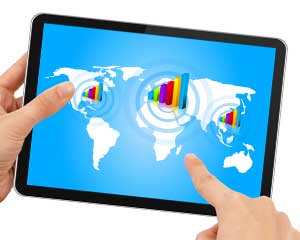 The data showed that Apple mobile devices including iPad, iPhone and iPod touch are used by 11.8 million internet users, attributing to 53.1% of the e-mobile population in Indonesia, Malaysia, Philippines, Singapore, Thailand and Vietnam.

Apple has the greatest market share in Thailand and Singapore, used by over 70% of the local e-mobile population. Apart from Singapore, where iPhone emerged as the most used Apple device with 37.51% share, iPad has the highest usage compared to other mobile devices: