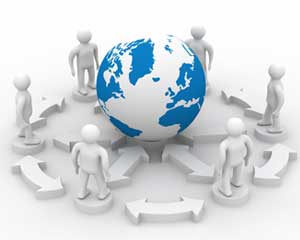 These days, citizens are actively seeking engagement on social networks with companies, brands, and products and they are also looking to engage with government representatives in a similar way.

Many governments across Asia Pacific, however, are delaying online interaction with their citizens until protective policies for security guidelines are defined, according to the IDC Government Insights report.

"While keeping all senses tuned to maintain awareness of security risks until regulations and policies are finalized is good, online citizen interaction will prove critical to meet the increasing demand by citizens to address their needs and concerns 24/7. Ignoring their calls for interaction may not be wise in a long-run", says Frank Levering, Research Manager, IDC Government Insights Asia/Pacific.

Following the release of the global top ten predictions, IDC's geographic, technology and industry teams will be releasing their own specific predictions in the coming months. For more information, visit www.idc.asia/microsites/predictions/2012.