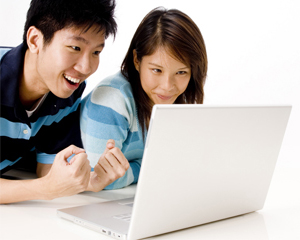 The report provides a global view into enterprise application usage by summarizing an actual sample size of 1,253 organizations conducted between October 2010 and April 2011.

The data in the report is generated via the Palo Alto Networks Application Visibility and Risk assessment process where a Palo Alto Networks next- generation firewall is deployed within the network, in either tap mode or virtual wire mode, where it monitors traffic traversing the Internet gateway.

Of the total organization sites sample, 95 organizations are based in ASEAN region yielding 725 applications detected that consumed 225 terabytes of bandwidth. The findings have certainly confirmed what is in store for network security professionals going forward.

The growth in social networking is remarkable. A year ago, the bulk of Facebook use could be attributed, in large part, to non-work related activity. Now, corporations have increased their presence dramatically with efforts and spending is predicted to grow significantly.

A latest study conducted by usefulsocialmedia.com “The state of Corporate Social Media in 2011” shows that:

The Web 2.0 revolution has enabled social networking and file sharing applications to play a pivotal role in shaping the way users socialize and collaborate in their work place. In fact, the use of these applications is now common place. Marketing division posting invitations via Facebook walls for event launches, customer service divisions keep track of their user feedback through twitter entries; users using browser-based file sharing functionalities such as peer to peer file transfer applications to send large files during meetings and discussions.

The rapid rise of social networking has however not led to the death of instant messaging (IM) and webmail (all browser-based email excluding outlook-web and Gmail Enterprise), as predicted by many social networking proponents.

The uniqueness of social networking as well as file sharing applications is that they are designed to port-hop in a network. The slippery nature of applications that can hop ports coupled with firewall infrastructure that could not detect such applications means that organizations will continually struggle to identify and control them. This user behavior introduces business and security risks as many of these applications are known to have vulnerabilities and can act as a malware vector. 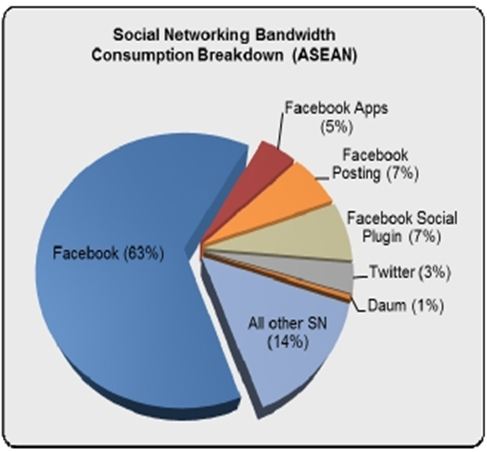