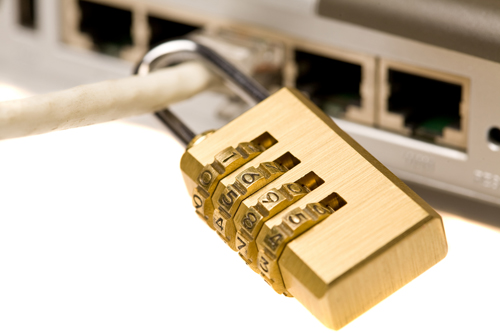 Rick McConnell, President of Products and Development at internet content delivery company Akamai Technologies said in a recent interview with EDB Singapore: “We’ve only just begun to consider the applications of the Internet of Things. The possibilities are limitless. I feel like we are at a state relative to the Internet of Things that we were to the internet maybe 15 years ago.”

However, as the world is developing billions of devices that will be increasingly connected using the Internet of Things, it is going to require the internet to be fast, reliable and secure.

In fact, the most critical challenge highlighted all the time are security concerns, and meeting the requirements of smart cities, where there is an increasing demand for more connectivity and utilization of data. Mainly the developers are worried about the existing vulnerabilities and the gaps that still have to be closed to guarantee data security and consumer protection.

Allowedly, the applications of the Internet of Things are wide-ranging - from the automotive industry with the Connected Car, to the domestic sphere with the smart home, it starts to enter common industries such as transport and shipping, maintenance and healthcare - with first range of applications. The Internet of Things, as well as mobile applications, confront companies with huge challenges in cybersecurity.

According to the global information technology company, Unisys, the worries will only increase in the coming years. With more and more mobile devices and applications at work, and with the increasing spread of the Internet of Things into the world of work, this means consequently that organizations will struggle with their sensitive data protection. The cyber world is simply changing too fast for them.

"When cars and household appliances are connected to the Internet, they provide opportunities for attack to tap into the private data of users or even leads them to their homes," explains David Frymier, vice president and chief information officer at Unisys.

Therefore, the security experts at Unisys expect an increased use of tools in the field of security and forensic data analysis to counterattack cybercriminals effectively, as such tools detect unusual events on the network and react considerably faster to cyberattacks.

Fact is that in the future we will have to deal much more often with the annoyance of being hacked on a corporate level. Maybe it will be almost as natural to be hacked, as it is to get a viral infection in real life.
Let us hope that companies like Unisys, Intel, Symantec, Kaspersky, Fireeye, or Imperva, will continue to detect attacks in real-time and protect us or at least reduce harm.

In the next two years, the law enforcers will probably try to call for more control measures and immediate reporting of such cases, as the rise in data losses will not be without consequences.

Besides, the increasing use of cloud services will make it probably harder for IT security professionals to shield the traffic on the network by means of a conventional firewall. Instead, it requires complex solutions to protect sensitive information and systems.

Data that previously resided in the physical infrastructure now converges with the advent of computing platforms in the cloud and pose new challenges to IT security professionals - especially with regard to the up-and-coming IoT and mobile trends. Anyway, the euphoria is apparent. However, it is important to keep the risks and dangers in mind, as IoT is after all currently still in the beta phase regarding safety requirements.