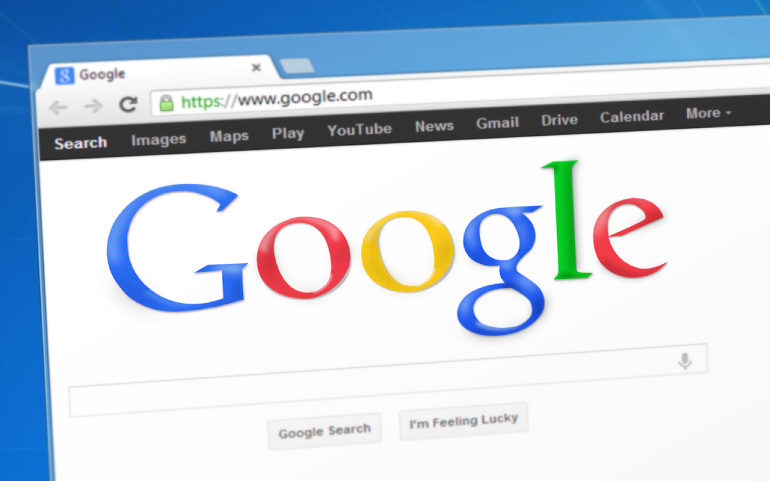 The Google update “BERT” has been rolled out worldwide since the end of 2019. It is a technology that helps the search engine to understand search queries from users even better: in particular, it puts the individual words in a more meaningful context.

The acronym "BERT" stands for "Bidirectional Encoder Representations from Transformers" that uses "Natural Language Processing". Put simply, it is about recognizing the natural language patterns of the users to understand the search intent behind them.

The term "bidirectional", which means "in both directions", is particularly interesting, making sure that each word is set in relation to the words before and after, so that particularly longer search queries seem to be better recognized by BERT and the corresponding featured snippets are better played out.

Like Hummingbird and RankBrain, BERT is one of Google’s biggest leaps in the last 5 years. And in general, BERT can be looked at like the Hummingbird update, because back then, the aim was to better relate the individual components of a search query as well. The RankBrain update also had the purpose of better understanding search queries, but it was more about the meaning of the words and less about their relationship to one another.

The various updates complement each other. It is therefore possible that one search query only benefits from RankBrain, another only from BERT. It can also happen that Google understands a search query better through BERT and uses RankBrain to find out how it can best be answered.

BERT mainly affects so-called "conversational queries", which are search queries that correspond to normal language usage, such as a question to the language assistant, and that can also contain prepositions, among other things.

In theory, the search results should now match the search queries better; therefore, the winners are websites that were previously unable to rank for relevant terms. The losers, on the other hand, are sites that have ranked for irrelevant searches. Due to their low relevance, they probably generated little traffic via these keywords anyway and the effects on website operators should therefore be limited.

Anyway, as after every update, it makes sense to keep an eye on possible changes so that you can react to them if necessary. Regarding developments so far, we can assume that there will definitely be further adjustments of this kind.