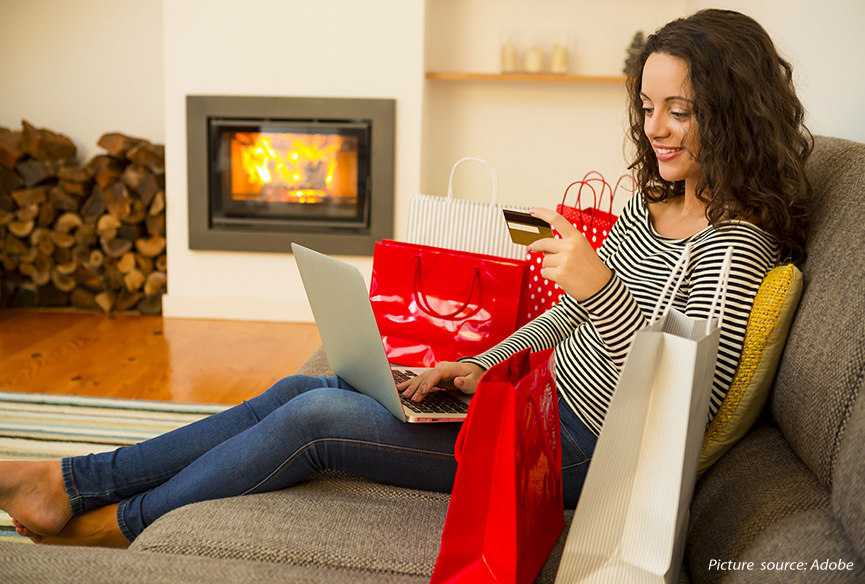 New research from Adobe Digital Index is predicting China will lead the Asia Pacific region in online spending this holiday season with US$150 billion in sales forecast.

China’s booming economy has led to the highest anticipated online spend in the region (55%), with nearly half of the country’s consumers surveyed (49%), predicting an increase in their online spend for the period. The average Chinese internet user is predicted to spend a total of US$210 online during November and December, driving one-fifth of total online sales for the year.

Across the rest of APAC, consumer spend is expected to remain steady year-on-year with 14% and 16% of Australians and Singaporeans respectively, anticipating they will increase their total spend this holiday season.  Japan is expected to see the second highest online spend in the region with US$37 billion in online sales (a 5% year-on-year growth) predicted, followed by Australia at US$7 billion.

Consumers in APAC are not only shopping more online, they are also becoming increasingly efficient, with 20% or more in each country surveyed saying they expect to spend less time holiday shopping this year compared to last – a savings that could give them more time to spend with their families and friends.

“Holiday shopping is a huge investment and consumers get more sophisticated every year with their online and mobile shopping in order to secure the most popular gifts at the best prices,” said Tamara Gaffney, principal research analyst, Adobe Digital Index.  Especially mobile is playing a significant role in holiday shopping behavior, according to her. “Over the next two months we expect Southeast Asia to lead the charge in mobile shopping with 21% of ecommerce purchases to be transacted via smartphones and around 10% via tablets. Japanese shoppers won’t be too far behind, with 24% of ecommerce purchases predicted to be made via smartphones and 6% via tablets”, she states.

Additional findings of the study include:

• Across APAC, lower prices and good deals are important motivators for consumers to shop online, with free shipping a
particularly strong driver for shoppers in Australia and Singapore.

• While online shopping during the holiday season is increasingly attractive, when it comes to logging on, most APAC consumers
find shopping via mobile phone more stressful than shopping on their desktop, laptop or tablet device.

• Product reviews are among the top two influencers for shoppers when considering a major purchase, according to 36% of
consumers in Australia, 43% in China and 44% in Singapore.

• Consumers in Singapore and China are more likely to leverage social media when they shop, with 41% of Singaporean and 49%
of Chinese shoppers saying they consult social media to help make holiday shopping decisions. Interestingly, Australian
respondents are far less likely to use social media as a tool for shopping (23%).

Adobe’s global Online Shopping Prediction is based on an analysis of 55 million product SKUs and aggregated and anonymous data of more than one trillion retail websites over the last seven years. The holiday season represents 20% of worldwide online spending – with Austria and the US at the top of the list.