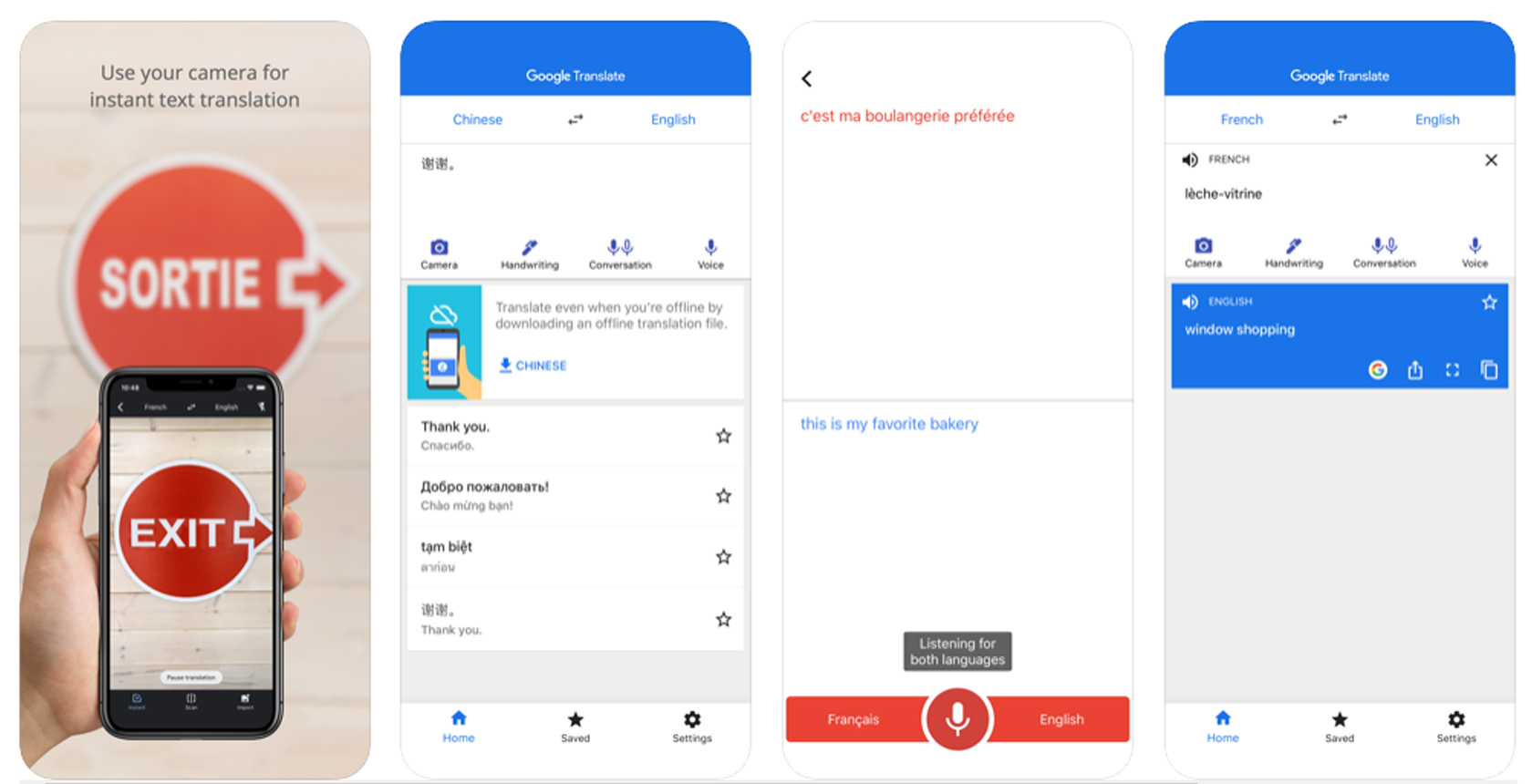 Previously, Translate wasn’t well suited to translate lectures over video conference or in a classroom, longer discussions, or stories from grandparents who speak another language. Now, to address this gap, Google is introducing Transcribe, the new feature that transcribes audio into translated text.

1. Access transcribe by downloading or updating to the most recent version of the app, and then pressing the “Transcribe” option from the home screen.
2. Select the source and target languages from the language dropdown at the top. You can pause or restart transcription by tapping on the mic icon.
3. You also can see the original transcript, change the text size or choose a dark theme in the settings menu, and save your transcript, too. 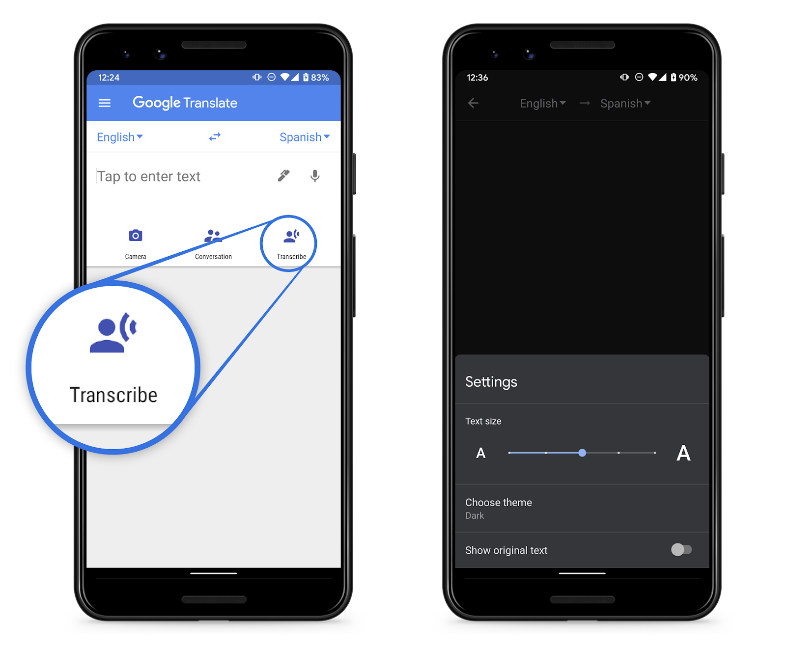 Transcribe is currently only available on Android devices, but there are plans to launch it on iOS in the future too. So far, it is supporting any combination between eight languages - English, French, German, Hindi, Portuguese, Russian, Spanish and Thai.(Source: Google)