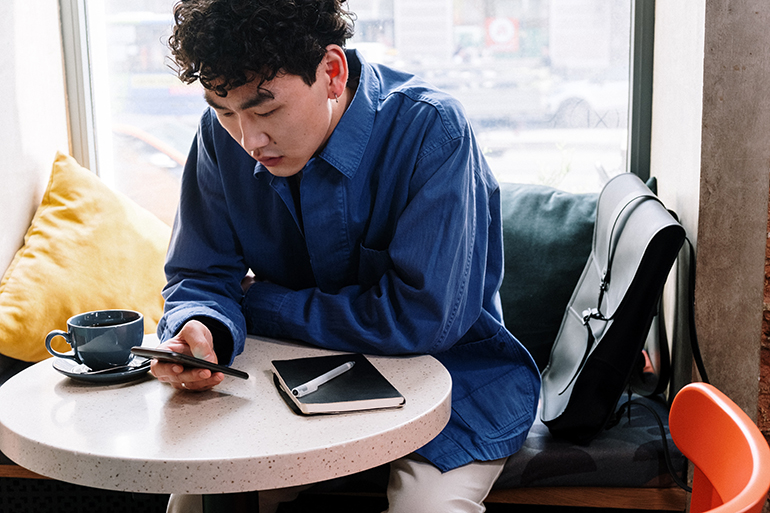 After enjoying years of exponential growth, South-east Asia’s super apps have been forced to reassess their business models because of Covid-19, with many refocusing their priorities as they plan for the post-pandemic world.

In recent years so-called super apps – online or mobile platforms that combine multiple services into one app – have sought to continuously expand their offerings.

While many started off with one core business, such as online messaging, ride-hailing or digital payments, they have expanded into increasingly diverse areas.

The development of super apps has been more prominent in Asia than anywhere else. Among the world’s largest are Chinese platforms WeChat and Alipay, Indonesia’s Gojek and the Singaporean-headquartered Grab.

Gojek and Grab play a particularly significant role in the emerging markets of South-east Asia.

Starting off as a motorcycle ride-hailing service in Jakarta in 2010, Gojek launched its app in 2015 and has since expanded into a multipurpose platform offering 18 different services, including food delivery, financial services, telehealth services and video streaming. The company, Indonesia’s first unicorn, is valued at $10bn. In addition to its home market, it is active in Singapore, Thailand, and Vietnam.

Similarly, Grab was formed in 2012 in Malaysia as a taxi-booking mobile app but has since moved its headquarters to Singapore and expanded into food delivery, financial services, and hotel booking, among other segments. It is valued at $14bn and operates in eight countries across the region.

Despite this recent growth, the economic fallout of Covid-19 has forced these apps to reconsider their plans for ongoing expansion, with many looking towards consolidation rather than expansion.

For Gojek and Grab, this has meant a reorganization of operations and a closure of some low-profit services, along with those that would struggle to comply with social distancing measures.

For example, Gojek announced in June that it would lay off 9% of its workforce and close GoLife, which offers household cleaning and on-demand massage services, and GoFood Festivals, the arm that operates physical food halls.

The decision came on the heels of Grab’s decision to lay off 360 employees – around 5% of its workforce – and an announcement that it will close some “non-core projects”.

In an analysis published in late June, Fitch anticipated that the companies may also look to reduce spending or disband operations in the hotel booking and ticketing segments, if sustained economic pressure continues.

But while the companies are cutting back on some segments, Fitch expects them to “refocus resources into three core businesses: ride hailing, food/grocery delivery and payments”.

Food and grocery delivery services have proved to be big winners in the pandemic, with demand increasing significantly as consumers sought to adhere to social distancing guidelines and avoid crowded supermarkets.

On the back of rising food delivery orders and a fall in ride-hailing demand, Grab's two-year-old food delivery platform overtook the established transport service in 2020 as its main business line.

While this meant that some taxi drivers lost their jobs, the company says that 150,000 switched over to become delivery drivers.

The trend towards food delivery was also felt by Gojek.

“Many industries were directly affected by the Covid-19 pandemic. Notably, ride-hailing apps witnessed a decline in use as Indonesians began to self-isolate,” Gojek’s co-CEO, Kevin Aluwi, said. “However, the isolation period has simultaneously enabled expansion in other industries, such as food, grocery, and package deliveries, as people turned to mobile and online purchasing options.”

This shift has not been restricted to South-east Asia or emerging markets, with Uber acquiring Postmates, the fourth-largest food delivery service in the US, for $2.65bn in early July.

The move highlighted how critical food delivery services have become during the pandemic, with Uber’s first quarter results showing that while demand for its ride-hailing service was down by 80% year-on-year, bookings on its UberEats platform were up by more than 50%.

However, despite this recent fall in demand, transport services are expected to remain a crucial aspect of super apps once the pandemic subsides, as they have traditionally been the companies’ largest earners.

In addition to food delivery, financial services are also expected to play an increasingly important role in the plans of super apps moving forward.

After introducing GoPay and GrabPay to process payments for ride-hailing bookings, both Gojek and Grab have rapidly expanded their financial services into point-of-sale and online payments, as well as ride insurance for its riders and drivers, travel insurance, and business loans for small and medium-sized enterprises.

"Access to services including affordable health care, insurance, smart mobility and financial services remains a key barrier [to growth] in the region," Ming Maa, President, Grab, explained. "These are issues that multi-service tech platforms must target as they expand their offerings to give users greater convenience and choice."

Given the increase in e-commerce that has accompanied the pandemic, the South-east Asian market leaders have made moves to further expand their financial footprints.

In April Gojek finalized the acquisition of local Indonesian payments start-up Moka, in a deal estimated to be worth $130m, while in June it was confirmed that Facebook and PayPal were participating in Gojek’s Series F round of financing, which had raised around $3bn.

Analysts have suggested that the investment could be strategic and that the US duo could be looking to further develop Gojek’s payments business.

For its part, Grab – in partnership with Singaporean telco Singtel – is vying for one of two digital banking licences to be allocated by the Monetary Authority of Singapore before the end of the year.