Beware of the growing threat wave of crypto Trojans 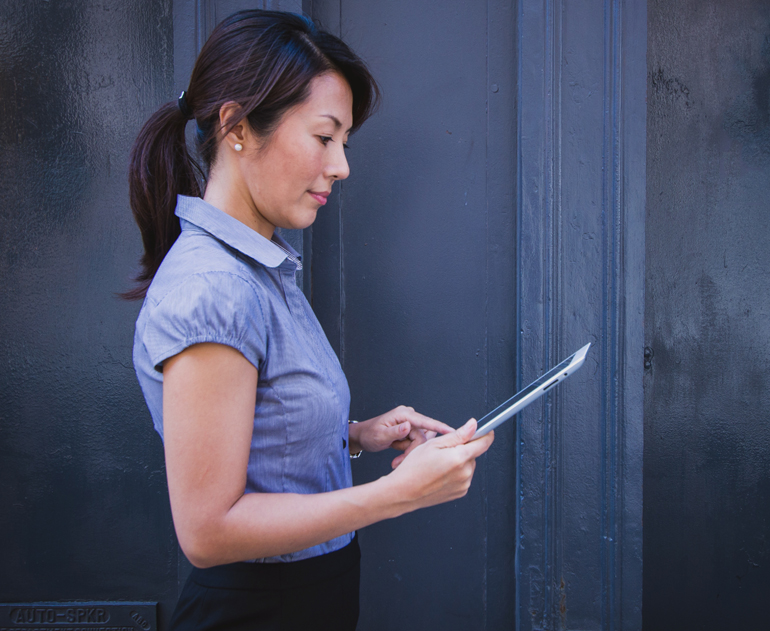 Retarus, a global B2B provider of email security from the cloud, is currently observing a significantly higher incidence of the crypto Trojan Locky, as well as new variations.

According to the company’s security experts, 17% of all incoming email messages are blocked due to a suspected virus. This corresponds to a fivefold rise in comparison with the previous month and can be explained primarily by a large increase in ransomware.

Last month, on average one in six emails sent to mailboxes used for business purposes contained a virus. In total, this means just as many infected messages occurred per hour as occurred generally per month in 2015. The analysis by the Retarus experts revealed that this can be explained by the huge rise in the incidence of crypto Trojans.

Whilst in February only around 3% of all incoming emails were infected, the number of messages filtered in March due to viruses had already risen to 17%. The reason is that during this period, numerous additional versions of the virus appeared after the first Locky threat wave.

As crypto Trojans can morph their structure quickly and frequently, they are able to assume the most diverse forms at lightning speed. Hence, as a result, ransomware can’t be detected immediately by every virus scanner.

To ensure the best possible protection from attacks by Locky and similar ransomware, email users must be highly vigilant. Retarus recommends that users deactivate the automatic execution of embedded macro code in Office programs and that macros should only be activated if they are absolutely essential and where the corresponding documents originate from known sources.

In principle, users should only open email attachments if the sender or the process described in the email is trustworthy. So that potentially affected data can be restored quickly and - wherever possible - without losses, important data should be backed up on a regular basis.

Here it should be noted that Locky can also attack external data media, if this is permanently connected to the computer. Caution is also advised in the event of an extremely slow processor response, elevated hard drive activity without a detectable reason, or files with the extension .locky on the hard drive.

To close existing gaps in security, the latest versions of virus scanners should always be installed and regular patches performed.