How to protect yourself against being tracked and monitored? 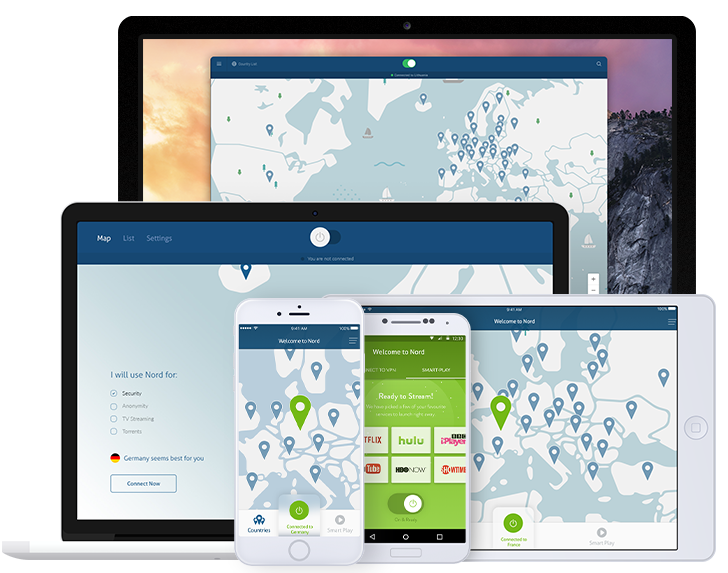 NordVPN, a security-oriented virtual private network (VPN) service provider, analyzes the dangers that come from data tracking and collection done by too many ISPs, which we thought is worth to talk about. The company is absolutely determined to hide and secure users’ data with features like double data encryption and a strict no logs policy. From the moment a user turns on NordVPN, their Internet data becomes encrypted, invisible to governments, ISPs, third party snoopers and even NordVPN.

“We would not be able to enjoy the fast Internet around the globe if it wasn’t for ISPs -Internet Service Providers. However, since ISPs control all online activities of each Internet user, everyone’s data can become vulnerable in case there is a security breach or a hack - unless it’s securely protected”, NordVPN explains.

Unfortunately, several Internet providers have been known to track, collect and even sell customer data to third parties or use it for their own promotional purposes. There are some ISPs that only track users to optimize their service, but even they are often forced to share their data if asked by the government.

For example, Verizon, an American ISP, inserted supercookies into their customer mobile browsers to keep tracking them even when they were not using the Internet provided by Verizon. Supercookies cannot be as easily deleted as the conventional tracking cookies. Thanks to FCC (U.S. Federal Communications Commission) investigation, Verizon was fined and has since agreed to notify users about cookies and give an option to refuse before Verizon can track their data.

There are some exceptions, such as Swedish Internet provider Bahnhof, which take a strong stance to protect its user privacy. Bahnhof refuses to comply with data retention laws and rejects demands to proactively police its users for the benefit of copyright holders.

However, except for such progressive ISPs, most users have to deal with daily online privacy challenges on their own.

NordVPN provides useful advice on how to stay private online with the listing of different tracking methods commonly used by ISPs:

There are a few ways to protect your Internet privacy: regularly deleting cookies, installing anti-virus and anti-tracking software, and making suretto enter personal passcodes and credit card information when using open Wi-Fi networks. To make sure that all information that you share is encrypted and private, the best solution is a VPN (Virtual Private Network).

A VPN encrypts user data through a secure tunnel before accessing the Internet ¬ and protects that way any sensitive information about the user’s location by hiding their IP address. A VPN connects a user to the Internet through an alternative path than an ISP. The only information visible to an ISP is that a user is connected to a VPN server and nothing else. All other information is encrypted by the VPN’s security protocol.