The future of Snapchat in the advertising market still uncertain 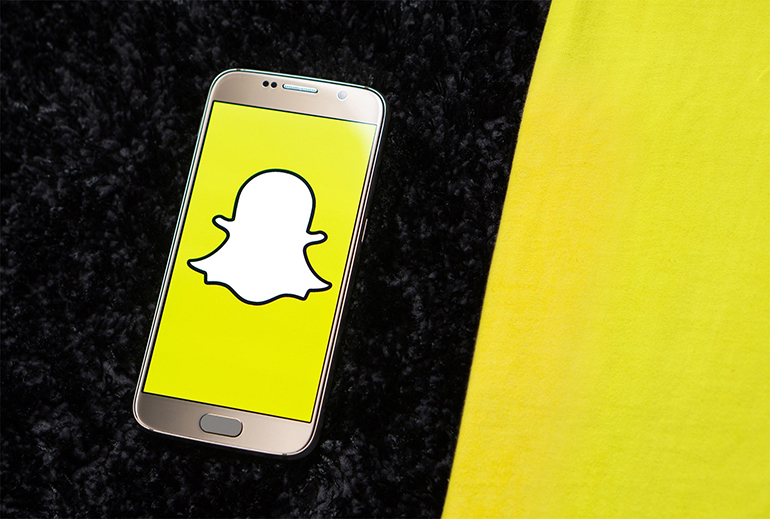 Although the death of Snapchat has been predicted many times by now, in fact right after its listing at the stock exchange where is was considered overvalued, the company proves us once again wrong and shows that there is life in the old dog yet.

After Wall Street closed, Snap surprised with a better-than-expected quarterly balance sheet. While analysts expected revenues of $378 million in the fourth quarter, Snap was able to report revenue of $390 million, up 36% compared to the same quarter of the previous year.

The loss per share was also 5 cents less than analysts forecasted (7 cents per share certificate). Below the liner, Snap lost $ 191.6 million net in the final quarter, down from $ 350 million in the same period last year.

Besides that, the critically eyed user decline, the Stories inventor had to cope with in the past two quarters, could be stopped. Snap’s CEO Evan Spiegel blamed mainly the redesign of Snapchat at that time.

Since Wall Street expected far worse results, Snap's stock, which crashed in the past two years, gained 22%, but is still 50% below the 2017 issue price.

According to Snapchat CEO Evan Spiegel, in the Discover section, where Snapchat earns money through advertisements between stories, the so-called publisher Stories and Shows have booked 30% more traffic. Advertising revenues from premium content (Snap Originals) more than doubled year-over-year.

The question of how Snapchat persists on the advertising market against the increasing dominance of Google, Facebook and now also Amazon, remains puzzling. For the year, Snapchat's parent company was able to generate its first billion in revenue in 2018, increasing its revenue more than three-fold over three years. However, Amazon is already redeeming more than $10 billion, Facebook $55 billion, and Google more than $120 billion with their digital advertising business.

Snap’s biggest problem remains the lacking desire of their core users and a clear strategy how the app could grow in the age group of over-35-old is not obvious. That’s why the future of Snapchat in the advertising market is still uncertain although its business performance doesn’t look too bad.