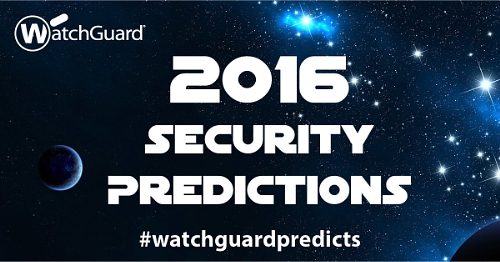 Last month, WatchGuard Technologies, a leader in multi-function firewalls, released its information on security predictions for 2016. From spear phishing to IoT and malvertising, WatchGuard recommends to keep an eye on the following emerging security threats this year for protection: