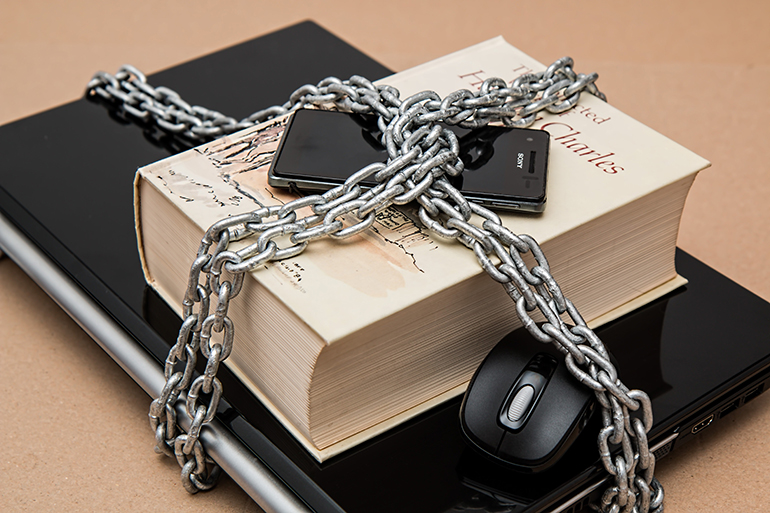 As you might remember, we published a write-up on how to prevent and ward distributed denial-of-service (DDPS) attacks a year ago, but decided to share again the useful tips from CDNetworks since the discrepancy between corporate reality and self-assessment in IT security seems to have remained the same since then.

The fight between corporations and cybercriminals almost seems to have become an arms race and unfortunately some of those fights are and will be won by cybercriminals. To address this fact, some organizations even started to procure an insurance against data misuse and other effects of cyber-attacks.