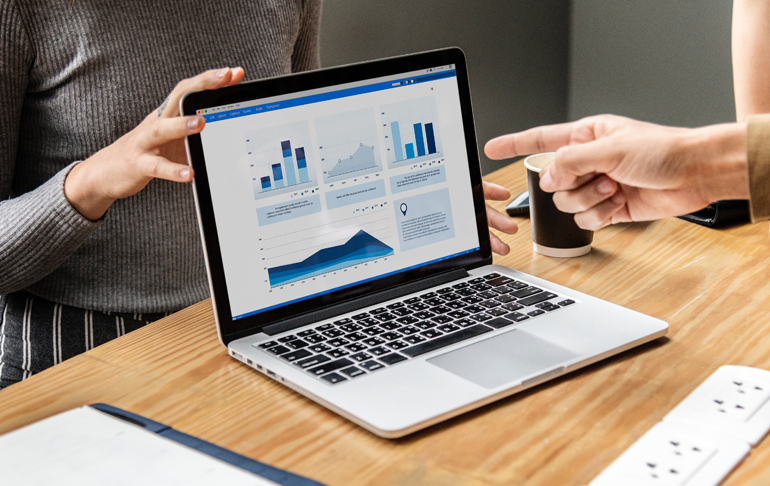 A recent study by elaboratum, a German expert consultancy firm for digital business and cross-channel strategies, shows that optimizing your website for emotional and intuitive decision-making factors can significantly improve your conversion rate.

Surprisingly, e-commerce is still leaving this potential largely untapped, the study revealed, since hardly any website addresses unconscious behaviors properly so far. Though it is known that human beings are not rational – in fact 95% make their decisions with their intuitive decision-making system - online purchases included, we must raise the question why websites are currently being optimized for only 5% of the customer's brain, considering the proven false assumption that visitors would make rational decisions.

But let’s look at elaboratum analysis of the effects of subconscious behavioral patterns to improve online shopping conversion. As we know, all humans have two decision-making systems: one rational and one intuitive. Amazingly, most of all decisions are made by our intuitive decision-making system and therefore run unconsciously. The more complex the decisions we make, the more we rely on our gut feeling. The basic flowcharts for these intuitive decisions are the so-called "behavior patterns" that we all carry within ourselves.

elaboratum examined application scenarios to see how to optimize real product web pages best for the use of triggers that enable behavior patterns and these results are published in their recent study, which includes numerous examples that show that the use of behavior patterns can actively influence digital user behavior in terms of a better user experience (UX) and a higher conversion rate:

The most effective behavior patterns

1. Decoy Effect: If people have to choose between a cheaper option A and a more expensive option B, they usually choose the cheaper option. If, however, a third, significantly more expensive option C is added, this may facilitate the decision for option B. Option C is the unattractive decoy ("bait") that deviates so much in price or performance from option B that it now looks attractive.

2. Hobson's +1 Choice Effect: The Hobson's Choice is only giving one option, according to the motto "Take it or leave it". In the case of a Hobson's +1 Choice, a second choice is added, but with the same goal, namely to close a deal. For example: there is not only a link "buy now", but also a second link "add to cart". As the non-buying dimension is not displayed in the two options, it receives correspondingly less attention.

3. Authority: We tend to believe authorities as well as recommendations from experts or trust seals. In case you earned an expert status, you can even act as an authority, convincing the buyer of the quality and encouraging them to buy. The use of such authorities on websites increases the confidence and willingness to buy.

4. Social proof: If a decision is difficult, other people's actions are generally a good orientation. Whether individuals (experts, testimonials, influencers), the collective of other customers or users, or e.g. test institutes: If we are unsure, we tend to believe that other people who have already decided in this situation have more specific knowledge that enabled them to make an informed decision. The perceived risk of one's own decision thus appears lowered.

5. Endowed Progress Effect: Our brain wants to complete incomplete tasks. When people have been brought closer to their goal through artificially created progress, their motivation to reach the goal increases. If, for example, first points or stamps are given to a bonus system, this increases customer loyalty. When shopping online, this effect can be used during the check-out process. If the progress bar shows progress at the first step, it increases our motivation to end the process.

However, using behavior patterns on websites is not about user manipulation, which guarantees fast completion. Behavior patterns do not work as a blueprint but are very individual and context dependent. Companies that want to use behavior patterns must first know and understand their target groups precisely. However, internalizing the fact that people decide unconsciously, but on the basis of clearly defined patterns, helps to reduce the cognitive effort of users and make online shopping a pleasant experience, elaboratum’s study emphasizes.

It's all about using current insights from psychology and neuroscience for a better UX: If people can act intuitively without being forced to think, that almost inevitably leads to a higher conversion rate. The motto for the use of behavior patterns in e-commerce is therefore: 'Lead without manipulation'.