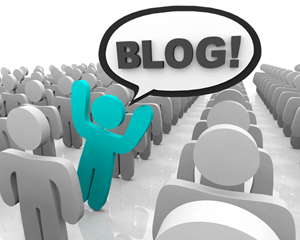 If a company realizes that for instance http://www.blogcatalog.com gets searched quite often, that the Website has the power to influence others and should therefore be taken seriously, it is already a step ahead of many other companies. But when the faux pas happen that the owner of the Website, the blogger, gets included in conventional press distributions so that future press releases, product photos and samples are sent out without any previous personal contact – that’s pretty steep!

Although blogs are already considerable influential, only a handful of companies handle them in a way that their operators expect or deserve. But there are on the other hand some international corporations like Coca-Cola and IBM that demonstrate perfectly how to be successful in this area. And yet there are many that still don’t recognize the potential of blogging or create uncertainty with fake campaigns and attempts of blog-abuse.

Blogs are mostly pursued due to private interests and reasons. This requires not only a high qualitative and thematic range of blogs, but also a very different relevance and coverage: from the private diary to investigative journalism, from lovesickness to cats or politics, from a few readers each week up to several thousand visitors daily. Bloggers often demonstrate their tremendous expertise in the subject covered by them, however despite this, earn with their online activity no or only little money. For the majority of bloggers, what they are doing is a hobby, and thus part of their privacy.

A classic tool of public relations, namely sending press releases, is often classified as an intrusion into the privacy of bloggers and therefore spam - even if there is a thematic proximity to the blog. At best, the blogger simply ignores it, at worst he blogs negatively about the clumsy contact attempt. The powerful network of the blogosphere as the case may be, provides the rest: Bad PR for the PR department/company involved.
It is therefore not about media relations, but blogger relations and here, shouldn’t solely concentrate on the top bloggers of each topic. You only risk the wrong assumption of getting high range with little effort, as it isn’t all about quantity. It is mainly the quality of contacts that is relevant to maximize reach. Blogger relations is in many cases the direct contact with a more or less publicly occurring representative of the relevant target group and therein lies the great opportunity: Blogger as peers enjoy special trust in the target group so that buying recommendations that they give are usually quite effective.

The direct contact has to be seen as personal contact: By no means should the initial contact with a blogger be via conventional press release, and as a rule generally not by personalized e-mail.
Who uses the opportunity to present his concerns appropriately face-to-face (barcamp, Web montage etc.) or at least by telephone in an open and transparent manner, has usually a better chance of being heard. Openness and transparency as well as authenticity create trust. Relationships are built on trust and exactly this is or should be, the focus of blogger relations: long-term relationships based on mutual trust. Blogger Relations are therefore closely linked to the reputation of the relevant digital counsellor that has to be developed by using the popular social media tools.

In general, bloggers are not open-minded about the traditional press release. On the contrary, they see it as a manipulation and abuse attempt that it is seldom easy to make up for in the eyes of the bloggers and in general it casts a damning light on PR. The idea of the social media release in addition to a press release has emerged due to this.

It is characterized by the following features: 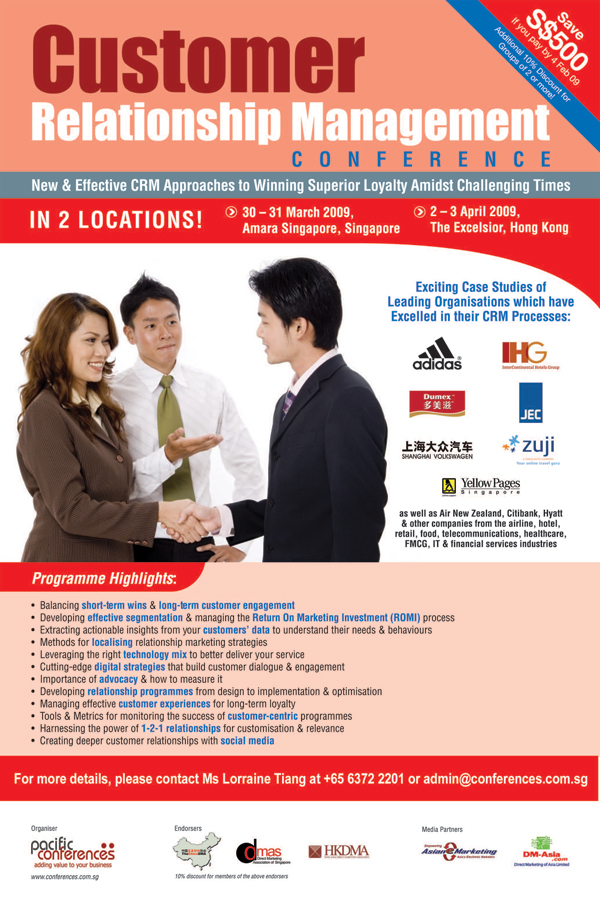 Some of the listed elements - such as the multimedia content – are not necessarily something new. And those elements alone don’t necessarily qualify the release as being "social".
It requires a little bit more:

Bloggers represent as experts and multipliers, an important target group for the PR or Social Media Relations. Understanding the structure and functioning of the blogosphere thoroughly will result in success here.

Since the PR science has addressed the problem of blogger relations so far quite inadequately, the industry’s only chance not to disappear insignificantly due to social media is to learn the "rules" of the blogosphere through observation and active participation. It’s crucial to start an open and transparent dialogue with the new multipliers that will create long-term mutual trust.