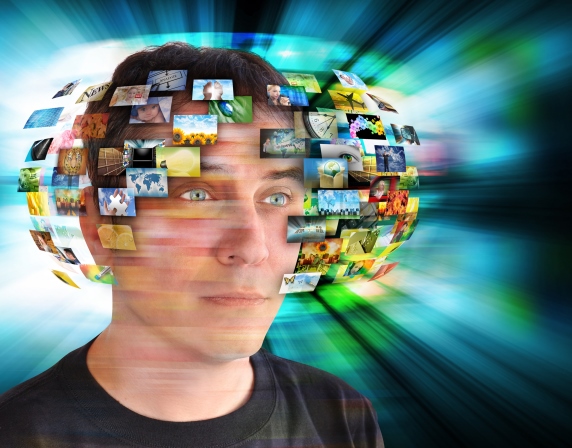 Did you know that only about five percent of purchase decisions are made consciously? At least this has been the result of scientific experiments in which the brain activity of test clients were measured. According to the ground breaking publication "neuromarketing" in 2008, the subconscious plays a major role and is responsible for about 95 percent of the purchasing decisions.

The neuro-philosopher Daniel Dennett compares the consciousness of a customer to a government spokesperson who has to announce decisions he was not involved in and didn’t really understand as the true reasons for the decisions are often unknown. Therefore, in neuromarketing the communication is directed not to the conscious and rational buyers, but their emotions that govern them.

The reward system plays a central role here: Expectations full of joy are motivating the consumer to buy the desired object that rewards in return with good feelings.

What is perceived as a reward depends on which emotion system is being addressed. There are in general three different systems of emotion: The balance system for security, risk avoidance and stability; the dominance system for self-enforcement, competition displacement and autonomy; and the stimulation system for discovery of new things and for the learning of new skills.

Now, how can insights from neuroscience be harnessed for marketing? Let me give you some insights:

Appealing to emotions: To address these emotional systems, brands and products are encoded through language, stories, symbols and sensors. The human "autopilot" is learning the meaning of these codes during the course of life. For example, Mercedes-Benz encodes its brand through consultation with the slogan "The best or nothing" for the emotion system dominance. Red Bull encodes the importance for the stimulation system with stories and events around top athletes. Stories address the episodic memory, which is the most advanced memory system of humans. Symbols work the same way and can enable behavioral programs which are running directly on autopilot. Thus, for example, the Apple logo immediately gets connected with design quality and ease of use on the products. Hence, for a successful brand positioning and product communication you have to know the neural decision-making processes and human psychology, so that the benefits of behavioral psychology have a direct effect on the results with measurably greater success.

One of these effects is the decoy effect, also called ‘asymmetric dominance effect’. If a customer has a choice between two offers, which differ in performance and price, that person can be steered to a higher-priced third offer. For this purpose, the decoy must dominate - in some aspects – one of the two offers, but not both, since the customer doesn’t consider the offer separately, but compares it to other properties in terms of relevance. In this case the decoy effect uses the dominance rule that means that an offer isn’t selected if an alternative offer is similar in all characteristics, but is superior at least in one feature.

Even the framing, for instance the linguistic context in which factual information is embedded, can affect the mood and motivation of an individual. For example, information can be formulated completely different and thereby cause various reactions. The most famous example: "The glass is half full" versus "the glass is half empty".

The consistent application of this knowledge in the commercial context makes marketing more efficient by providing a valuable addition to the traditional market research methods. Nevertheless, the creative idea behind the advertising message will be decisive for what sells in the future. Therefore, whoever knows in advance why something sells, can fuel the creative process and open new avenues for marketing.