Cognitive bias can be quite dangerous for marketers 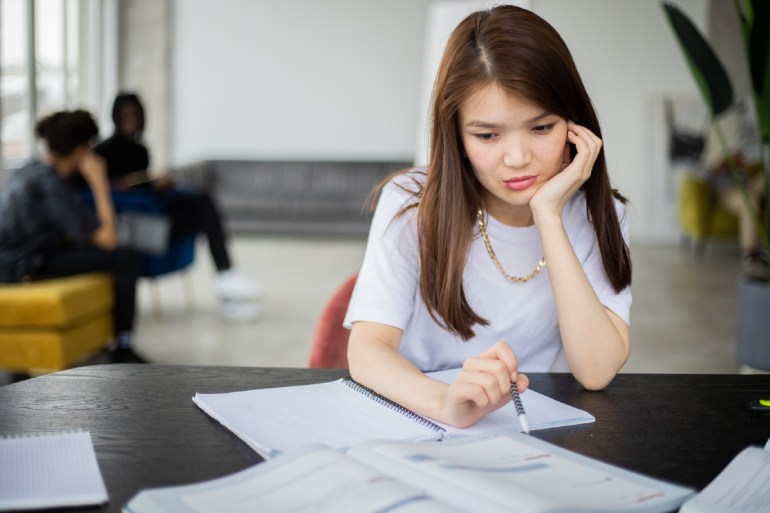 Most people tremendously enjoy getting recognition for their thought patterns, routines, and beliefs. We also tend to select and interpret information in such a way that it corresponds to and reinforces our own expectations. Some insist on their opinion even when new information has long since proven them wrong. And with all of this we also believe that we are right and unaffected.

The cognitive bias that we can undergo in this context are numerous with around 30 documented. Cognitive bias is a collective term in cognitive psychology for faulty tendencies in perceiving, remembering, thinking, and judging. We are usually not aware of them and unfortunately often fall for them.

Time and again our brain also fools us into believe something, for instance, it fills memory gaps with apparently suitable material. That shows for example, when two people have experienced the same thing, but the stories they tell us are very different. If we repeat an incident mentally or verbally, we end up believing in our own lies.

Everyone who deals with people should know the explanatory approaches underlying the cognitive biases, because they can play a significant role in decision-making and implementation. Anne M. Schüller and Alex T. Steffen provides a summarized collection in their book “Die Orbit-Organisation”, including:

Once such thought patterns have been solidified, our entire perception is controlled by them: what reflects our convictions, we use as an amplifier, what does not fit, we ignore.