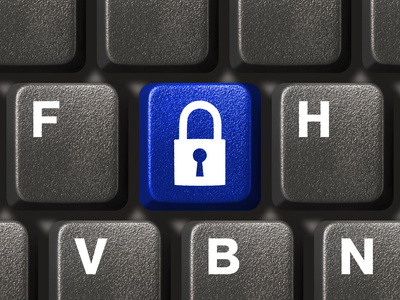 Lately, there is a disturbing trend for SEO piracy, and there seem to be two types you need to watch out for:

1. This is when you receive an email out of the blue saying 'pay us $10,000 or we will get your site banned from the search engines'. These SEO Pirates generally target vulnerable organisations or businesses, those with good search engine rankings or those using lots of adwords in the hope of frightening people into paying up. Holding websites to ransom is nothing new, Online pirates have demanded ransoms following DOS attacks on LiveJournal and Twitter in 2006 , so the SEO piracy is just a new extension on that. Generally though, if you receive an email out of the blue demanding money, you should just bin it and forget about it. It's not normally worth their time pursuing a negative SEO campaign on a target that is unlikely to be able to pay up, and negative SEO does involve a lot of effort and time, which the pirates probably wouldnt want to waste when they can just send the same email out to 1 million businesses and get a return for zero effort. Source: www.mykeblack.com

2. Some sites are pirating SEO Content efforts by using already optimized content to lead search results to their own banner ad crammed sites. This method of “SEO Piracy” is creating the very real possibility that your customers’ search results could lead them to a site that not only isn’t yours, but could contain any type of content. Let’s face it, the average person doesn’t understand how Google works; they just know that it does. So has the combination of Twitter and Google “Realtime Search” made it easier for these “SEO Pirates” to use your optimized content to steal search results? If so, what can be done about it? We all know that in search, content is king. Now it appears that the king had better keep an eye on his gold. Source: http://amollerprojects.blogspot.de