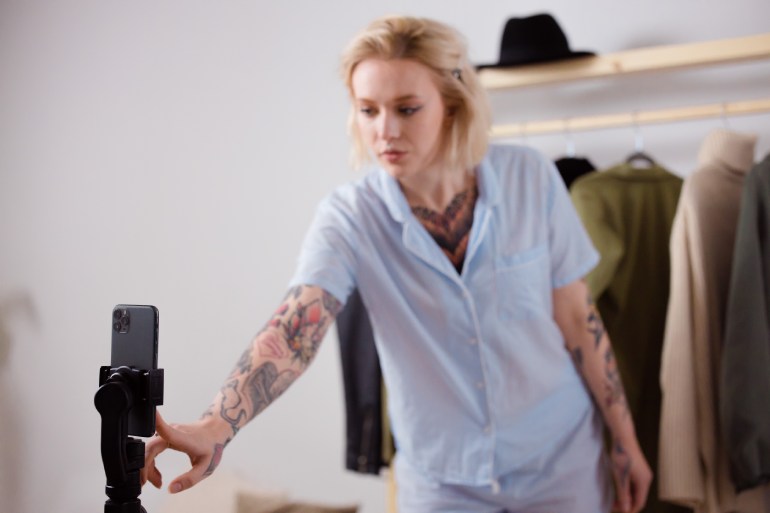 In times when practically everyone is present in one way or another on digital media, every employee forms a potential interface with the public. This applies both to the presence on large platforms such as Facebook and to micro-networks, for example in messengers. The more consciously one's own role is perceived and shaped, and the better those involved feel supported, the better the role of a brand ambassador succeeds.

Still, some reservations and fears, often in the company management, must be overcome as a brand ambassador strategy can only lead to success if it is possible to convince them. In internal mediation, all involved must accept that every brand ambassador project is triggering change and change almost always creates headwinds.

Fears come in a variety of disguises and can give rise to a wide variety of resistances. But it is not always just fearing that ensures that a change, and especially a fundamental cultural change, does not run smoothly throughout. Anyone who expects the brand ambassador project to run without obstacles and resistance is jeopardizing its success.

When management is reluctant to endorse a brand ambassador strategy, it is usually based on the misconception that one can avert danger by ignoring the topic. But the opposite is the case, as all those whose companies have already experienced a shit storm without there being a brand ambassador strategy can confirm – or rather precisely because one did not exist and therefore, there was no awareness of the dangers of careless statements. Often, however, it is not the fear of the big crisis that prevents the company management from supporting its employees as brand ambassadors. Rather, the assumed disadvantages simply outweigh the promised benefits.

Fear of statements that do not fit the image

The very thought of no longer being able to control the multitude of brand images in circulation that leave the company via numerous interfaces, creates unease among decision-makers and often also among those responsible for communication. Of course, despite the plurality of voices and opinions, there must be certain binding agreements and guidelines. But above all, what we must understand a lot more than before is the fact that standardized PR-related, consistently positive communication tends to have an untrustworthy and inauthentic effect. In other words, it turns out to be counterproductive if all critical voices are suppressed and made invisible. Companies that allow controversial discussions and deal constructively with criticism prove their strength, but this often requires a change in failure management first.

Fear of loss when a brand face leaves the company

A frequently expressed objection to the active promotion of brand ambassadors is: If you build up an employee as a brand face who then leaves the company, the built-up values are more or less lost. Of course, it cannot be denied that a publicly visible brand ambassador also becomes more visible to other potential employers. But one should not underestimate the aspect of employee loyalty. An actively promoted brand face may feel more and more tied to the company over time. But if he or she wants to leave, this cannot be avoided anyway. At the same time, the more company employees are visible on social media, the more the value of a new employee is also defined by the value of their existing personal brand. For a visible brand ambassador who leaves, ideally a new one is added.

Regardless of all fears and resistance, whether they come from company management or the workforce, what always applies is that not everything must and can be solved. However, this often reveals a need for further clarification and development in other areas, such as leadership, hierarchies, coordination processes and so on. In this respect, such resistances or conflicts are valuable components of the process. How you deal with it in detail depends on those involved and on many individual factors in the company. However, it is important to value concerns and not to deny them. Internal communication, tailored to the target groups in the company, must always precede external communication – and this applies particularly to brand ambassador strategies.