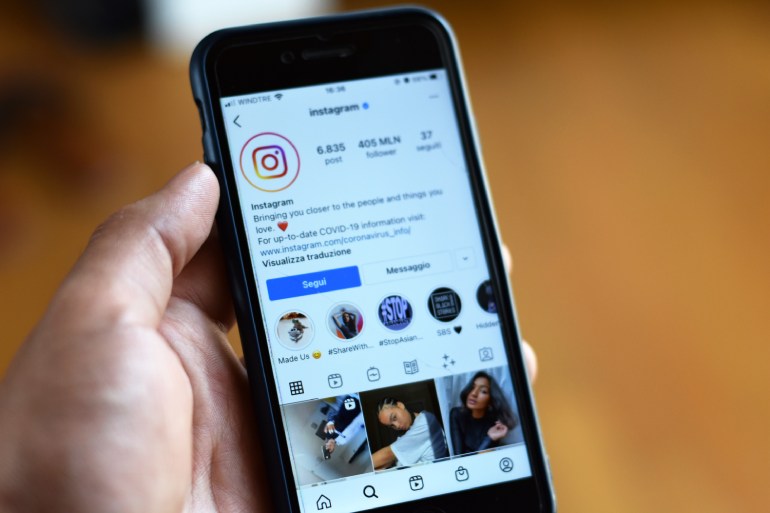 With 500 million daily users of Instagram Stories, it's not really surprising that story ads have become one of the most popular advertising formats.

It all started in August 2016 when Instagram Stories was launched, a feature that allows users to take photos, add effects and layers, and add them to their Instagram story. Images uploaded to a user's story expire after 24 hours, which is why the media criticized it as a copied functionality from Snapchat.

Soon after, “location stories” feature in Instagram Stories followed, where public Stories content at a certain location are compiled and displayed on a business, landmark or place's Instagram page. Days later, Instagram announced "Story Search", in which users can search for geographic locations or hashtags and the app displays relevant public Stories content featuring the search term.

In June 2017, Instagram revised its live-video functionality to allow users to add their live broadcast to their story for availability in the next 24 hours or discard the broadcast immediately. A month later, Instagram started allowing users to respond to Stories content by sending photos and videos, complete with Instagram effects such as filters, stickers, and hashtags.

Stories were made available for viewing on Instagram's mobile and desktop websites in late August 2017 and end of 2017, Instagram introduced "Story Highlights", also known as "Permanent Stories", which are like Instagram Stories, but don't expire. They appear as circles below the profile picture and biography and are accessible from the desktop website as well.

Story ads are a great way to showcase new products and brands since the format is suitable for emphasizing certain elements or advantages and for showing the product in action. You can not only simply show how to use it, but also give tips and tricks directly or briefly outline a manufacturing process.