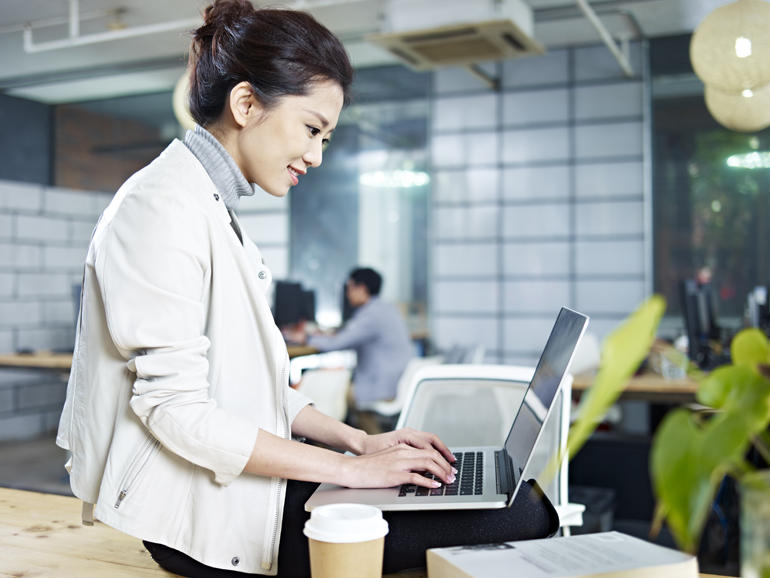 “People are watching and sharing more video on Facebook than ever”, the company states on its blog, which is why the social media giant continues to improve user’s video experience. 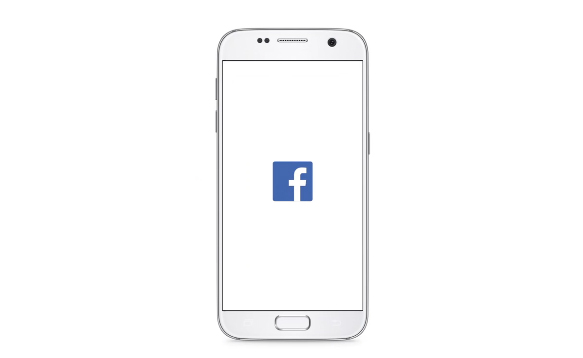