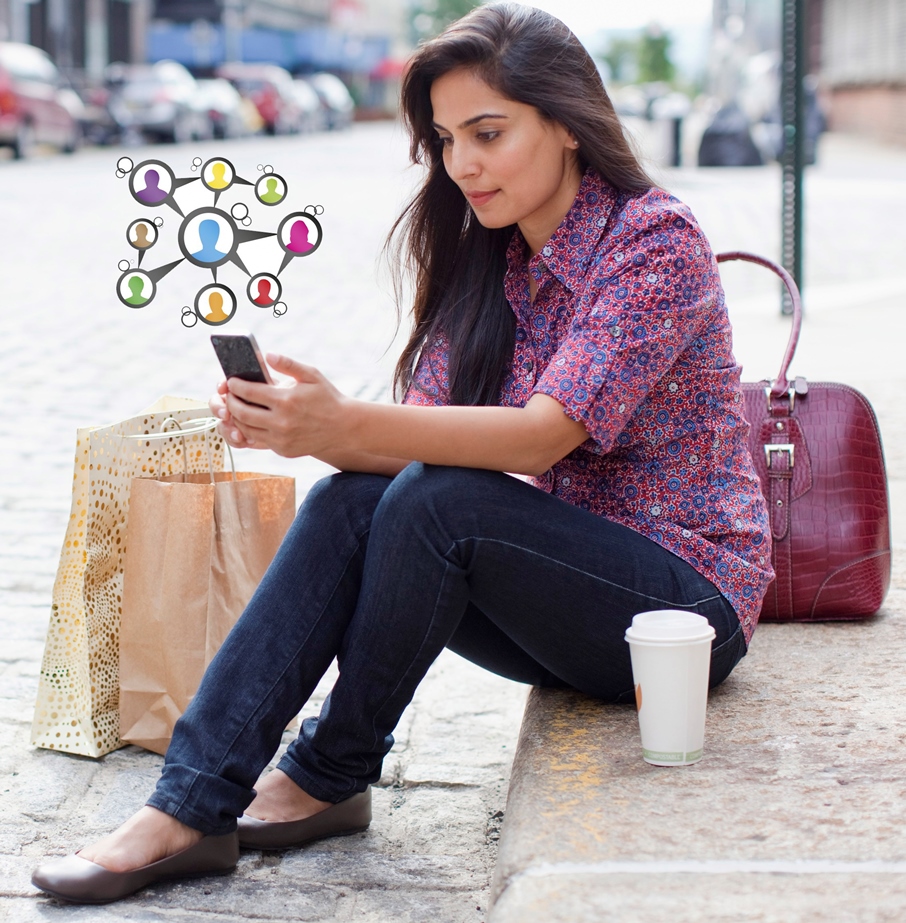 Face the truth! People today are usually fed up of being marketed to, so their primary reaction upon receiving a marketing communication is to disbelieve what they are being shown. If you’re in the business of marketing you probably feel uncomfortable now, but there is a simple solution to the problem: Get someone else to speak on your behalf - organisations and individuals that are trusted and that influence buyers in your market.

Influencer marketing directly addresses the most common sales barriers within prospective customers and focuses attention on those individuals who advise decision-makers and luckily there are companies specialized in doing that.

influr just announced the launch of its new social influencer marketing platform, influr.com, this week. This influence marketing tool is designed to allow social media users to strategically bring their social capital together to work for them commercially and be incentivised for content creation.

Clara has previously founded a fashion distribution company, trading between Western Europe and Southeast Asia, and spent 7 years in digital media and marketing environments with MTV and Fox. Tim has over 10 years of business, human capital, and transformation consulting experience across Asia Pacific, North America and Europe with MNCs in Pharmaceutical, Mining, and Telecoms. Mike has previously founded an online marketing startup and has accumulated over 15 years of technical experience in the UK startup community. And Yu Lun has 7 years of experience leading digital marketing agencies in technical capabilities.

Their start-up measures and rewards influencers by the reactions they get for every social content they create. Brands are able to engage influencers who have amplification power with positive experiences to turn them into advocates, and empower then with content creation and driving brand conversations – both online and offline.

By simply connecting their Facebook, Instagram or Twitter accounts during sign up on influr.com, users are grouped into 4 levels of influence, starting from Elementary to Elite, which enables them to access exclusive brand experiences and be discovered for creating and curating content on topics they care about. influr connects brands with the most trust information source, consumers’ peers, to drive deep social conversations that help to build a fan base and increase purchase intent.

The company aims to shift the rewards and recognition on social media from celebrities back to the individual content creators with trusted friends and followers, and uncover a whole new group of micro influencers. Social influence is built on trust, credibility, visibility and impact, and influr believes that being active on social media is not the same as impacting your peers by creating content that adds value.

influr.com’s official launch is complemented with influr Treats, its signature rewards program, from the following brands: Lufthansa German Airlines, Singapore Marriott Hotel, Laneige, GigOut, Infinity Drinks, Prive Aesthetics, De Burg, Foxysales.com, Signetique and Shopfront2.0.  And the young company is proud to partner with the critically-acclaimed made-for-charity documentary film I Hugged The Berlin Patient (berlinpatientfilm.com) by Singapore filmmaker and cancer survivor Edgar Tang, by rewarding its Elite Influencers with an exclusive online preview to help drive ticket sales for the film’s upcoming rerun at The Arts House Singapore from April 26-29 (ptix.co/berlinpatient), proceeds of which will support the film’s European Charity Premiere in Berlin by World AIDS Day 1 Dec 2014, with proceeds going to HIV/AIDS-cure research.

Influencer Marketing is definitely not just another ‘technique’ that marketers can employ, but a fundamental shift in an organisation’s marketing approach, so you probably appreciate the support of an expert like influr.com