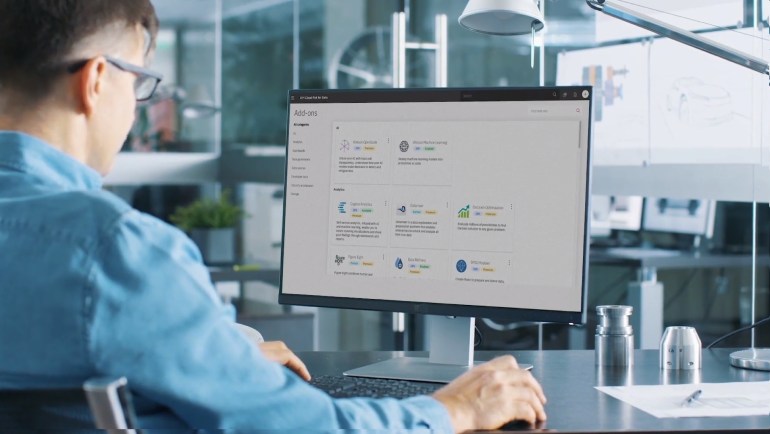 "We will look back on this year and last as the moment the world entered the digital century in full force," said IBM Chairman and CEO Arvind Krishna. "In the same way that we electrified factories and machines in the past century, we will use hybrid cloud to infuse AI into software and systems in the 21st century. And one thing is certain: this is a future that must be built on a foundation of deep industry collaboration. No one understands this better than IBM, which is one of the reasons we are boosting investment in our partner ecosystem. Also at Think 2021, we are unveiling our latest hybrid cloud and AI innovations – the very technologies that serve as the building blocks of a new IT architecture for business."

IBM is all-in on hybrid cloud and AI since the company is aware that businesses need a clear and credible path to modernizing their mission-critical systems. A new IBM study on the adoption of AI for business reveals that the imperative to embed AI into business processes became more urgent during the pandemic: of IT professionals surveyed, 43% said that their companies had accelerated their rollout of AI and around 50% said they evaluate AI providers in large part on their ability to automate processes. That is why IBM has invested heavily in building rich and powerful AI capabilities for business.

The following innovations are designed to equip businesses for the next stage of their digital journeys.

The announcements made during IBM’s Think event come just days after IBM unveiled the world's first two nanometer chip which will enable faster, more efficient computing from the datacenter to the edge; Cloud Engine, a front-end platform that can help developers quickly deploy cloud-native applications without having to acquire new skills or configure complex code; Spectrum Fusion, a fully-containerized version of IBM's storage and data protection software designed to provide a streamlined way to discover data from across the enterprise; and IBM's alliance with Zscaler on Zero Trust where IBM Security Services combines the technology of Zscaler and the expertise of IBM to help clients adopt an end-to-end secure access service edge (SASE) approach, marrying authentication and permission to deliver security and privacy enhancements. (Source: IBM)

May 2021 - Micro-Moments & Location Intelligence for Marketing