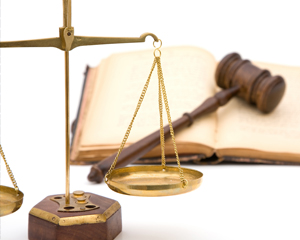 
Despite other search engines like Yahoo! and MSN banning the practice, Google will allow advertisers in over 200 countries to bid on rival trademark keywords, as long as they don’t appear in the search ad itself. This means that Adidas for instance could bid on the keyword ‘puma’ and have their ad shown for searches related to that query.

An interesting point to note, Australia, China, Korea and Taiwan are notable absentees from Google’s list.

After defending numerous legal challenges in the past, the move signals Google’s confidence that the practice is not infringing on trademark law in most places around the globe. Until now, Google has forbidden companies from placing trademarked terms in their advertising copy unless they owned the trademark or had explicit permission from the trademark owners.

The bottom line for Google is that the change will help to bring them in more revenue. It simply increases the number of search terms that competitors can bid on which equals more advertising revenue for Google.

For sure though, many companies will be voicing their thoughts on competitors being able to bid on their trademarked words. Has a can of worms been opened by Google? Will they be seeing more legal challenges this year? The plot certainly thickens.