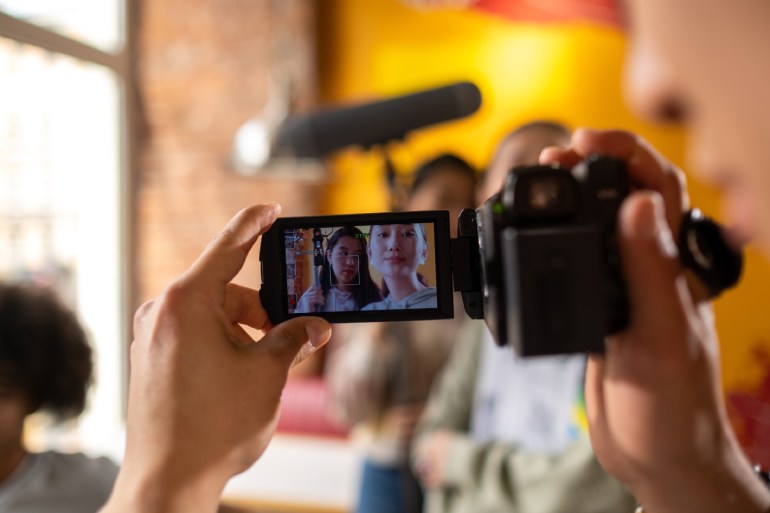 The annual marquee event of the Asian Video industry Association (AVIA), the Asia Video Summit, returned in full swing, hosting over 300 delegates in person and online as a hybrid conference, amidst a time of immense innovation and disruption in the video industry.

The Summit opened with clear views from industry stalwarts, Henry Tan, Group CEO, Astro, Clément Schwebig, Chairman, Asia Video Industry Association (AVIA), and Vivek Couto, Executive Director, Media Partners Asia, that a return to profitability and a focus on revenue was much needed for sustained growth across Asia. “Though Asia was a huge but diverse and difficult market, there was no doubt certain markets will continue to grow,” said Couto. “However, disruption was going to continue for the next few years,” added Tan, “and all players had to be prepared for a rollercoaster ride.”

James Gibbons, President & Managing Director, Western Pacific, Warner Bros. Discovery, also shared his views on the massive changes that the industry had gone through over the last decade. While there used to be a real emphasis on subscriber growth, and the belief that the market for subscription video-on-demand was infinite, a business without an advertising component was no longer meaningful. A wholesale reassessment of how to assess the growth and value of a company was now needed.  And content was no longer an individual line of business but represented an entire franchise opportunity that enabled businesses to build a special relationship with their consumers across all touchpoints.

This focus on content certainly resonated through the Summit. For Donovan Chan, Founding Partner, Beach House Pictures, sticking to premium programming that was efficiently produced at a high quality to deliver on what the audiences want and need was a key part of his strategy to move more content from East to West. Kirana Cheewachuen, Deputy Director, Planning & Business Development, Strategic Content Group, True Corporation, also added that with Korea leading in script development, there was also a need to attract and develop the right talent in order to discover the secret sauce behind the success of Korean content, and hopefully replicate it in other parts of Asia.

However, while content was king, it was not an “either or” situation, it needed to be across content, activation, distribution, and pricing, said Manish Kalra, Chief Business Officer, ZEE5 India. Leading on to rebundling, Ricky Ow, Partner, Quest Ventures, also shared that it was not “one size fits all” and that there was a need to meet personal consumer demand and at a price point that made sense. There was also the need to solve this problem as a benefit to consumers as well as content providers, for less churn and more sustainability. For Clarissa Tanoesoedibjo, Managing Director, Vision+, aggregation was the way moving forward, with more integration across the ecosystem.

The topic of sustainability was certainly one that reiterated with the panelists this year as well. Chris Sewell, Founder, Net Zero Media, felt that more verifications and guidelines were needed around businesses to help people make informed decisions. Similarly, Esther Peh, Associate Director, Public Policy, Asia, Warner Bros. Discovery, said that while there were industry wide tools to help take the first step towards being more conscious about your footprint and being more aware of the environmental impact, it was still very much at the nascent phase, and it was important for industry stakeholders and partners to come together. For Globe Telecom, Apple Evangelista, Head, Sustainability and Social Responsibility, while it was becoming a standard in the way they did business, there was also a need to reduce value chain emissions, both upstream and downstream, with the next step being customer education after greening the value chain.

On the advertising front, stakeholders too needed to come together as there was certainly enormous opportunity for growth in the OTT advertising space, which was currently under-indexed in Asia. While OTT was the natural evolution of TV, Elaine Tan, Head of Sales, Southeast Asia, International Business Department – Advertising, iQIYI International, felt that OTT was not quite mainstream yet and there was still a lot of room to grow in the premium space especially with premium Asian content. “If we bring the content that users want, the growth will follow,” said Tan, “with the advertising dollars following suit as well after.”

And though TV was evolving to OTT and Connected TV (CTV), for Alex Lowes, Vice President, Client Engagement and Growth, APAC, Finecast, the one commonality was that they were both addressable premium broadcast quality content. And with addressable TV becoming part of an omnichannel strategy, addressable TV was the future. However, a key challenge that still remained for Kanika Manglik, Regional Managing Partner, Investments Strategy, Mindshare, was the adoption of unified measurement.

Despite these challenges, there was still much positivity among the panelists. Vignesh Narayanan, CEO, Airtel Ads, shared his prediction that US$200M was the addressable opportunity in India on the table over the next 2 years. Summing it up, Alysha Dino, Senior Director, Global Business Development, Publica, added that with 50% of viewers in Southeast Asia watching content online, this was a transforming time in the industry in Asia Pacific, to make these challenges into a good opportunity.