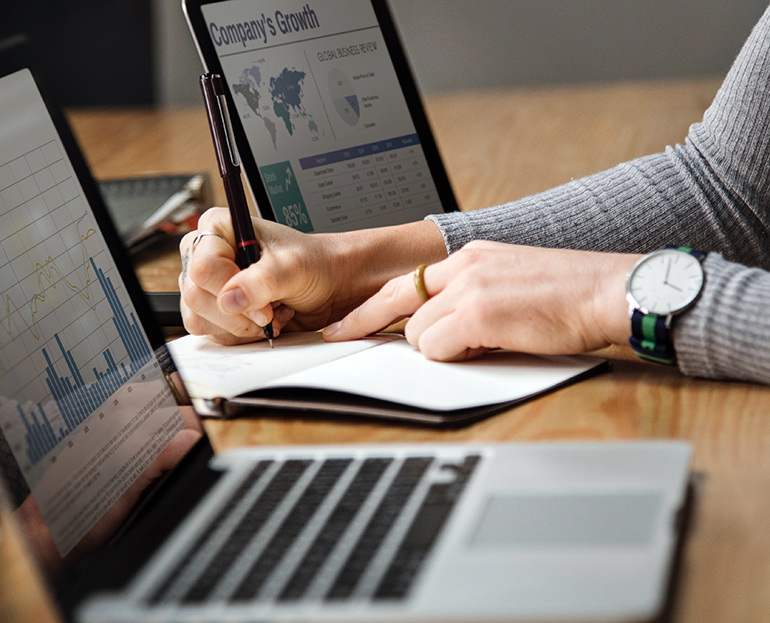 Qualtrics, the leader in experience management (XM), revealed the extent to which Singaporean businesses are responding to customer feedback and the subsequent impact on business outcomes.

The Qualtrics State of Customer Feedback report, which surveyed 500 consumers, found that 42% of Singaporean organization failed to act upon acknowledged feedback from customers, whereby 10% said they were ignoring them entirely. This means that just under half of customer feedback is being actioned in Singapore, with 48% respondents saying changes had been made based on their feedback.

“Through these findings Qualtrics aims to demonstrate the importance of acting upon feedback, and best practices for doing so across platforms and demographics. Organizations can engage with customers on their terms, interact with them when and where it suits them, and get straight to the issues that matter using dynamic data collection tools that adapt intelligently to feedback in real-time. Inspired by the insights, companies can not only react to feedback but also take actions to deliver a better experience next time.,” said Foo Mao Gen, Head of Southeast Asia, Qualtrics.

Findings emphasize the importance of making a positive first-impression on consumers, with respondents more likely to share a negative experience (58%) than a positive one (26%) following the first engagement. Males were also found to be more likely (35%) to submit negative feedback compared to females (25%).

Know How to Respond Across Channels

The speed at which customers expect responses vary depending on the feedback channel used. Overall, 80% of consumers want feedback within 24 hours - with just under two-thirds (62%) saying it is received within this timeframe.

With social media being entwined into consumers’ lifestyles today, it has emerged as a popular tool for customers to provide feedback. LinkedIn and Instagram should be consumers’ preferred feedback channel as this is where brands are most likely to respond within a 24-hour time frame (90% and 77% respectively). Facebook was found to be the least likely platform to respond within 24 hours (69%). However, this is likely down to the sheer volume of feedback through the platform.

Away from social media, email is the preferred option among consumers for sharing positive (39%) and negative (40%) feedback. Online reviews are also a popular platform for positive feedback, with 28% opting for this platform. When it comes to sharing negative feedback, phones are the preferred platform after email (18%).

“Customers’ expectations for the time organizations take to respond to their feedback largely differ by industry. This could be due to preconceptions about the service standards of the industry and also, the value of the product and service, as evidenced by 87% and 85% of consumers expecting phone service providers and airlines respectively to respond within 24 hours, while only 70% expecting the same from government agencies,” added Foo.