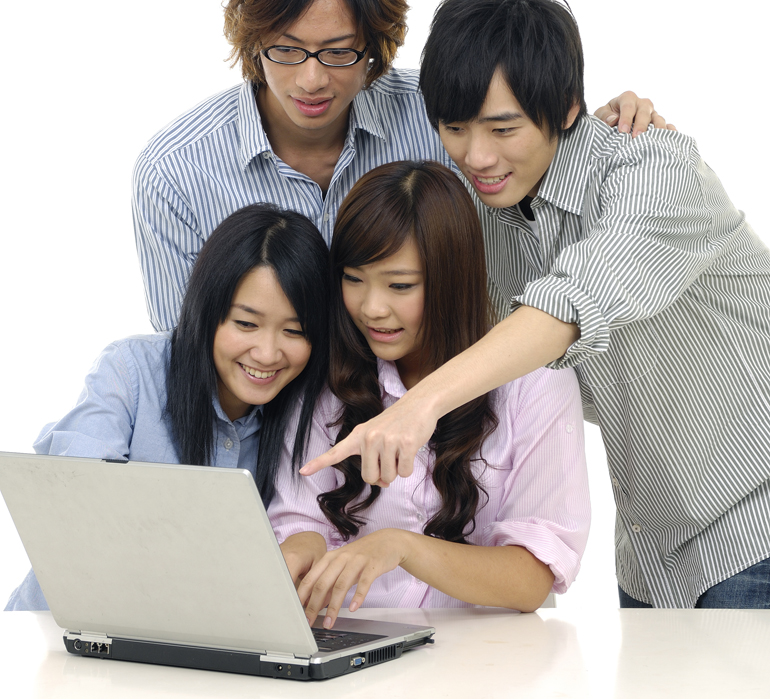 “What do Internet users in Asia Pacific want in a smart-home?” That was the question GfK tried to get answers to in a survey and their findings are quite interesting.

However, all three countries have in common that Internet users were most likely to be interested in smart-home technologies that helped with security.

In China, entertainment and connectivity devices were tied with security tech and health monitors were also relatively appealing, followed by smart appliances. Only in South Korea were energy and lighting applications more popular than other options. 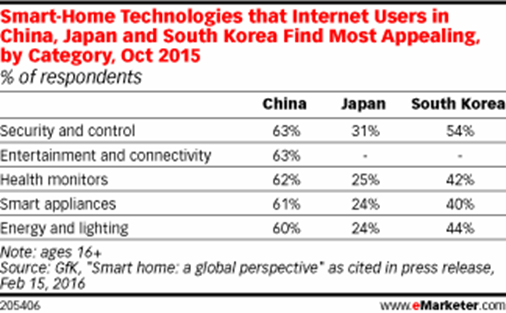 eMarketer.com summarized the findings spot on (see below), showing clearly that most agree that security is the top focus, besides highlighting that there’s still room for much more education.

The GfK polling suggests these figures may be preliminary, however, as many Internet users in all three markets reported little to no awareness of smart-home technology to date. As the technology evolves and consumers become more aware, they may get different ideas about the most useful applications of smart technology in their home lives.

Talking about new and smart technology, brings up another GfK research that has been published recently. GfK’s findings from a 22-country survey showing that just under a quarter (23%) of online consumers agree that virtual interactions with people and places can be as good as being there in person and there have been just 15% who disagree. 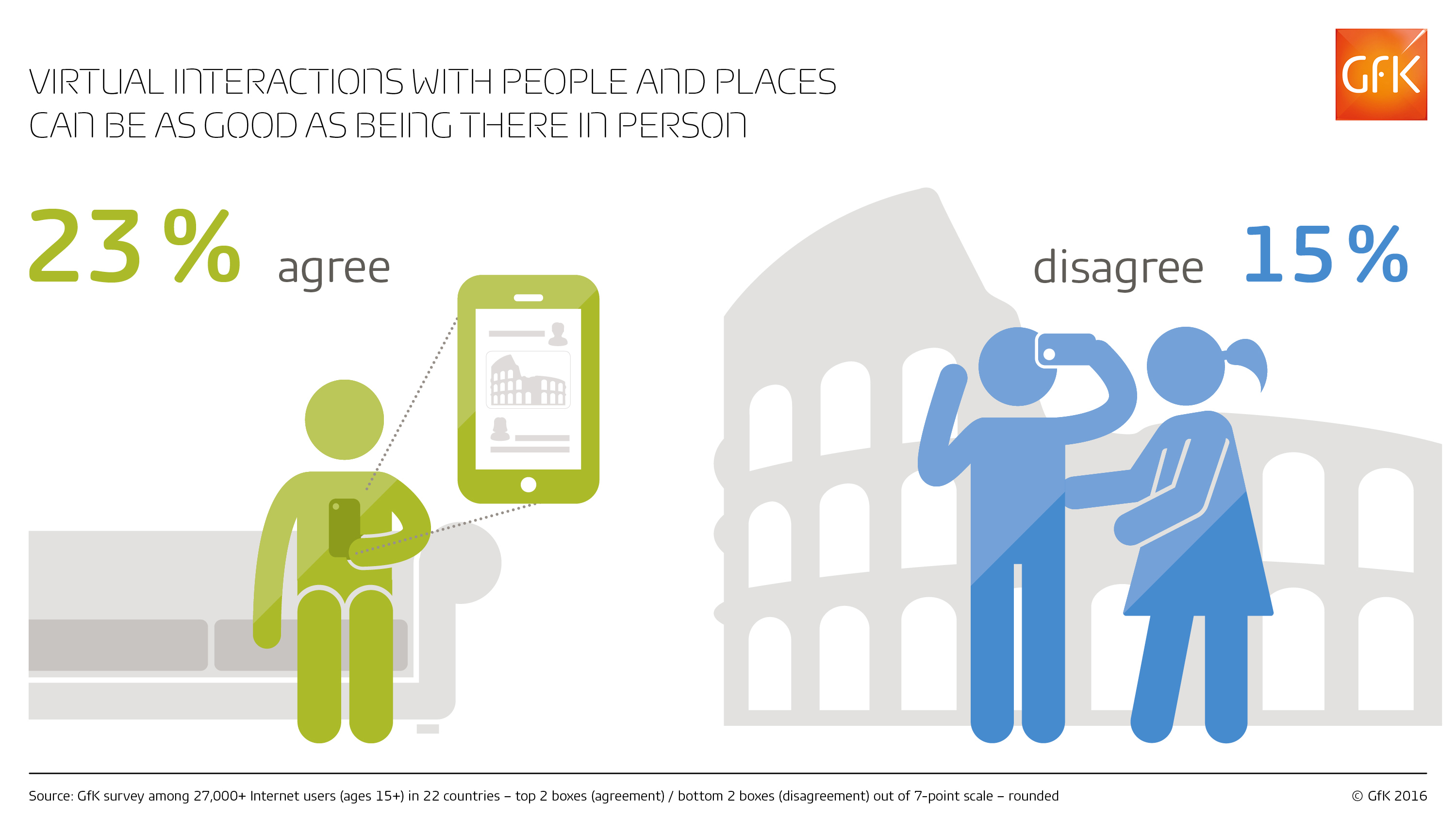 In fact, opportunities for virtual interactions are increasingly common in daily life - whether its video-conferencing at work, 'face-timing' via a smartphone, instant text chat via Facebook or WhatsApp etc., or even exploring cities and venues such as restaurants or museums using Google Street view or 3D-Panorama. But “are these interactions as good as being there in person?”, GfK asked.

Agreement that virtual interactions can be as good as real life peaks with those aged 20-29 and 30-39, with 28% and 27% respectively agreeing. This puts them comfortably ahead of teenagers, who are the next most 'virtually minded' generation, at 22%.

Unsurprisingly, agreement falls off rapidly amongst older generations. One in five (20%) of 50-59 year olds disagree that virtual interactions can be as good as in-person contact, compared to just 15% voting the opposite way. And, for those aged 60 and over, almost a third (27%) disagree versus just one in ten (11%) who agree.

In Australia, 13% of Internet users agree that virtual interactions with people and places can be as good as being there in person, while 22% disagree. Similar results come from Japan where 9% agree and double (18%) disagree.  Meanwhile these figures look completely different in China, where 27 % agree and just 6% disagree, or in South Korea, where 19% agree and just 4% disagree. Hong Kong almost keeps a balance with 14% agreeing and 11% disagreeing. 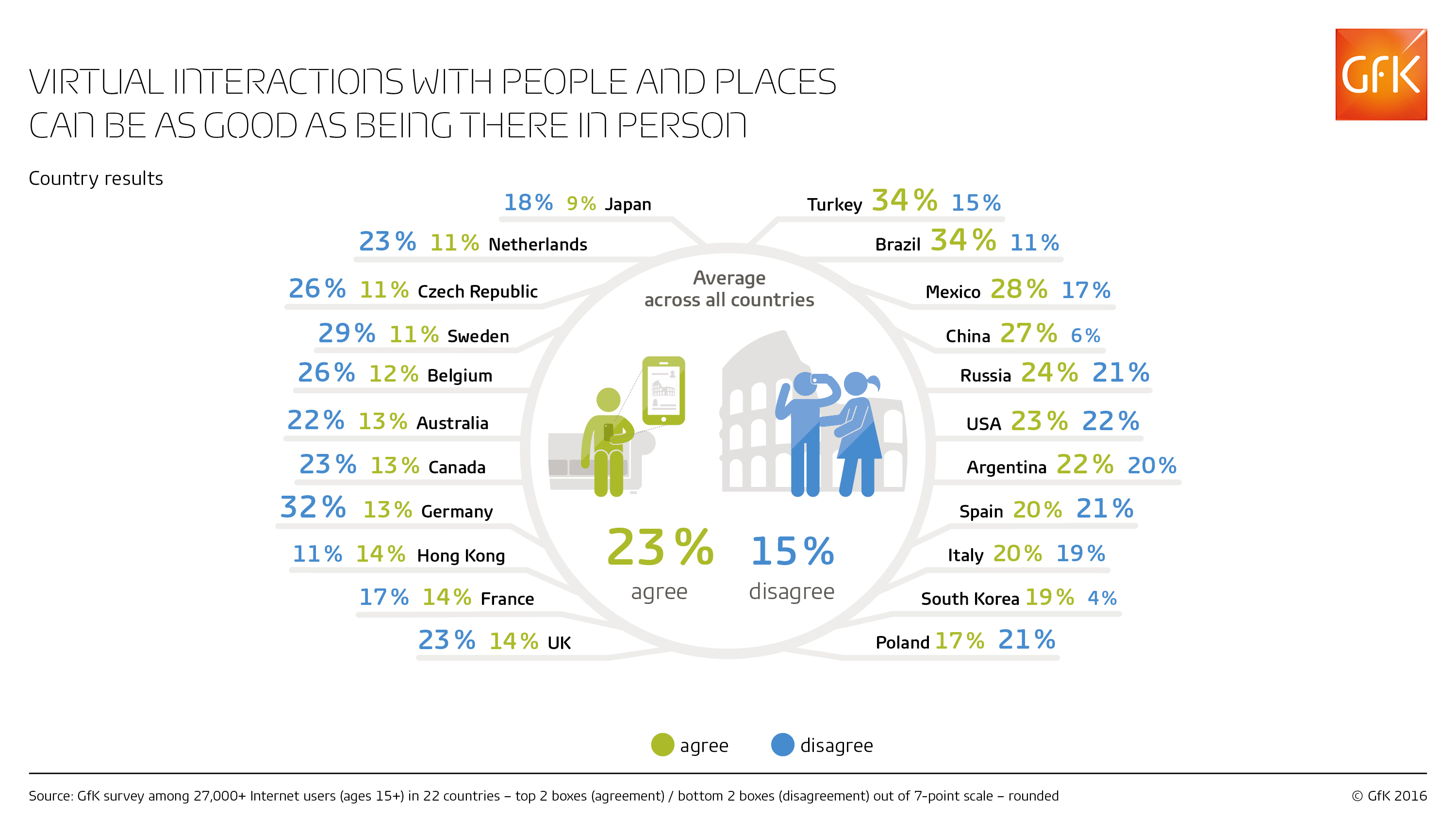 These findings have applications for almost all businesses. Whether it's using augmented reality to enhance marketing and advertising or embracing video conferencing to bring down travel costs for meetings - knowing which markets and consumer segments are most open to virtual interactions is an essential starting point. 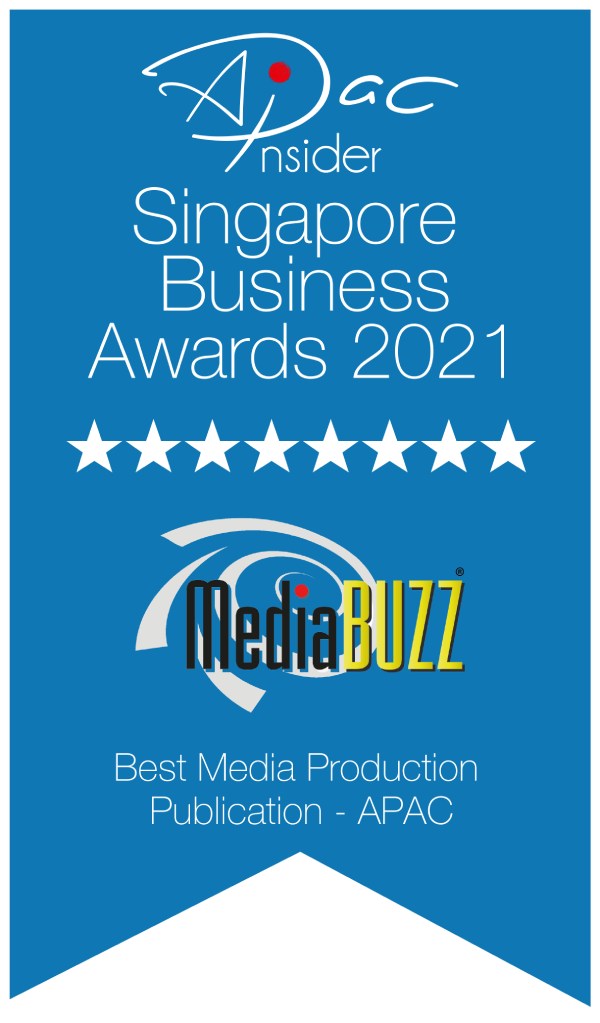