Engrossing the thought on Native Advertising 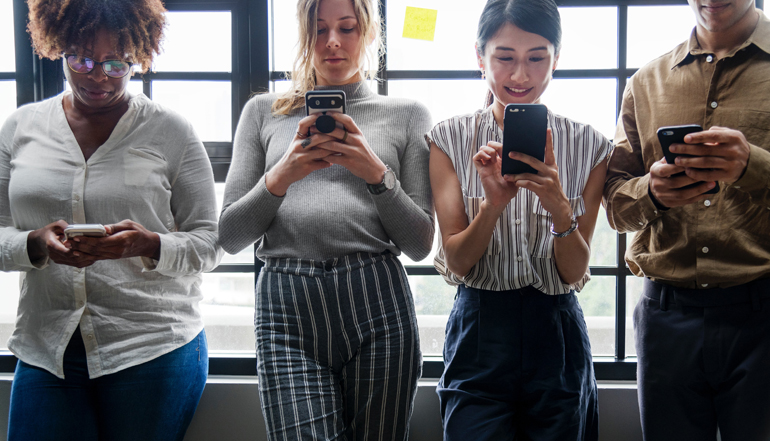 According to the Seeding Alliance's Native Advertising Study, the industry is in agreement that native advertising is an attractive source of revenue for publishers and advertisers through its integrated placement and scaling capabilities, especially for mobile Internet use. However, it also becomes clear that the form of advertising has only become more widespread in the recent past, due to the lack of a general definition and uniform market standards, so that Native Advertising receives the full acceptance and trust of users.

With Native Advertising, marketers can automatically publish content to multiple online publications simultaneously without creating duplicate content. The contributions adapt individually to the look and form of the respective medium. Via a central release platform, the so-called ad server, it is possible to play the contributions on specific media, reaching the respective target group wherever they are, as well as measure the interactions on the individual contributions. This allows campaigns to be evaluated in detail and optimized in real-time.

Because native ads fit into the look and feel of the respective website and are less obtrusive than banner advertising they gain in popularity. Advertisers benefit from this trend by convincing their target group with high-quality content and forego display advertising, which is increasingly generating banner blindness and disruptive effects instead of conversions.

Since have of the industry thinks it is difficult for users to distinguish native ads from editorial articles, it seems logical to introduce industry-wide market standards to drive the development of this ad format, that is expected to dominate the mobile advertising market in the future. The smaller screens, as well as the use of a touchscreen, support its breakthrough. Native Advertising” will definitely pep up the click-through rates.

Because native ads are surrounded by an editorial aura, this form of advertising is less striking than graphical banner and therefore achieve impressive results, according to studies. IPG Media Lab, for instance, shows in a study that native ads are perceived by users up to 52% more often than standard banners; or Nielsen Research found out that natively embedded videos can enhance the reputation of a brand by 82%. In comparison, widespread video advertising formats, such as pre-rolls, reached so far only 2%.

To the commonly known online advertising formats - such as skyscrapers, pre-rolls or text ads - Native Advertising is now adding the format "content", positioning at the same time special agencies, such as e.g. the Hong Kong based company Pixels Limited that advertises its multi-screen advertising technology on their website. If you have the necessary budget and can afford the luxury of an agency, the advantages are obvious. The advertising content can be played from a central point via an ad server automatically on the partner portals of the agency. Ideally, the AdServer has intelligent targeting and real-time optimization technologies that support the exact targeting of content delivery. Billing can be made on a flat rate or via CPC (cost-per-click) and the job is done.