Conversations about KPop will continue to grow on Twitter 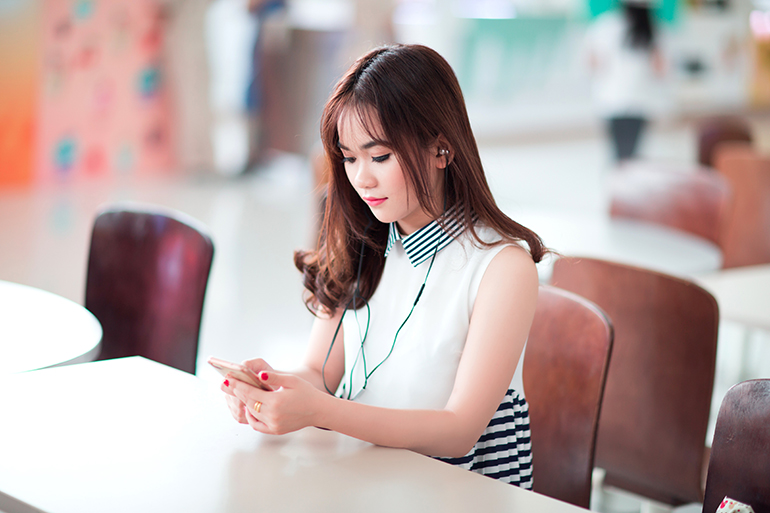 2018 was a big year for KPop, and with a new global record of 5.3 billion Tweets last year, Twitter continues to show that it's a great place to find out what's happening with KPop and to talk about it with KPop fans around the world. The top 20 countries that tweeted the most about KPop in 2018 have been:

Twitter also collaborated with 34 KPop bands and over 200 artistes to create KPop content available exclusively on the platform, such as with BTS (@BTS_twt), EXO (@weareoneEXO) and GOT7 (@GOT7Official).

Through a variety of engagements, such as live Q&A sessions via the #TwitterBlueroom, fun emojis created for album comebacks, and even special voting on the platform, Twitter has strengthened its position as one of the top conversation platforms for the global KPop community. In particular, #TwitterBlueroom broadcasts have been viewed over 10 million times in 2018.

These pieces of content also provided advertisers with an opportunity to reach out to the young and highly engaged KPop fans on a global scale. As such, Twitter extended its In-Stream Video Ads (IVA) capabilities to KPop content. In-Stream Videos Sponsorships (IVS) were also introduced, allowing brands to insert pre-roll ads into video highlights of KPop #TwitterBlueroom.

Some impressive examples include:

Aside from album comebacks, expect to see discussion around concerts, world tours and fan meetings this year, as well as fans using Twitter to congratulate their favorite idols directly on special occasions such as debut anniversaries, birthday celebrations and more.

2019 will be another great year for #KpopTwitter