Digital Risks and Cybersecurity: An Overview 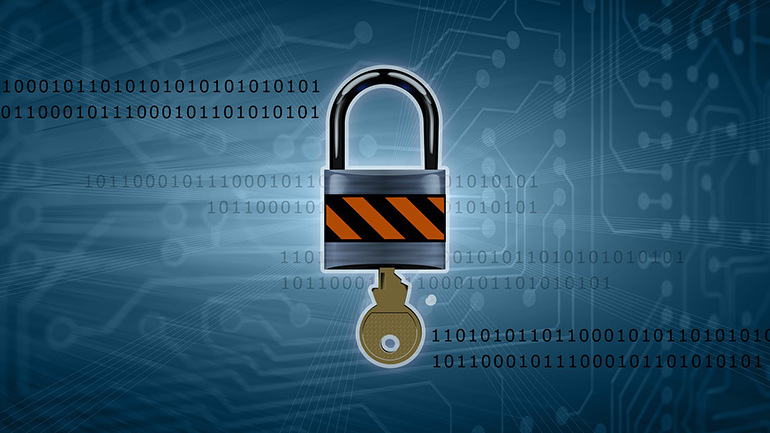 Digital threats and cyber attacks are the current demons of the economy. This is mainly because companies are not sufficiently protected and prepared. The actual extent of the threat can only be estimated.

The reasons of cyber attacks and the risks that the gaps in IT security entail are shown in the following:

The causes that lead to data loss are manifold. Not all are due to external attacks, such as cyber attacks. Other damage can lead to the loss of important and sensitive data, too. For example, poor or forgotten backups, software failures, hardware defects, heat or water damage, these all are a risk. Sometimes, however, data is deleted accidentally. These are digital dangers to be avoided. For prevention, regular backups of all important stored data is a must.

One of the digital threats are hackers. They are looking specifically for security holes in the IT of companies to attack or manipulate them. Through hacker attacks, cybercriminals enter the internal network of companies and cause havoc. In recent years, the cases in which large companies and corporations were attacked has increased.

Viruses, worms and Trojans are another security risk. The so-called malware has evolved into a worldwide criminal industry that relies on making profit from captured personal information. A virus infects programs and performs certain actions when they start. A worm is a virus that sends itself to other computers by itself. Trojans disguise themselves as harmless programs and unfold their effect only when the unsuspecting user has executed them. But by now, not only computers are being attacked, but also smartphones, which until now are most often not protected. In Connected Cars such a malware could cause considerable damage.

Extortion - Ransom to save data

Digital blackmail letters threaten companies with attacks unless they are willing to pay a ransom. Affected are above all financial service providers, insurance companies or online service providers, but other companies that manage sensitive data become victims, too. These letters threaten to paralyze websites or company computers as well as to steal and publish sensitive data by penetrating the internal network.

Fraud - Common practice on the Internet

Fraud is prevalent on the internet. Above all, cashless payment systems are frequent targets of attack by Internet fraudsters.

With the manipulated account and credit card data, especially all financial service providers and online traders are damaged. The possibilities of fraud and manipulation are unfortunately very diverse. Fake bills, spam and manipulated input masks can also lead to significant losses.

To protect themselves from dangers in the long term, companies need to take preventive measures and invest more in cyber security. Otherwise, the companies are threatened with high damages.

magilty is an industry consultancy firm from Germany that works on individual cyber security solutions.