Stop believing the definition of marketing had changed, rather remember the basics 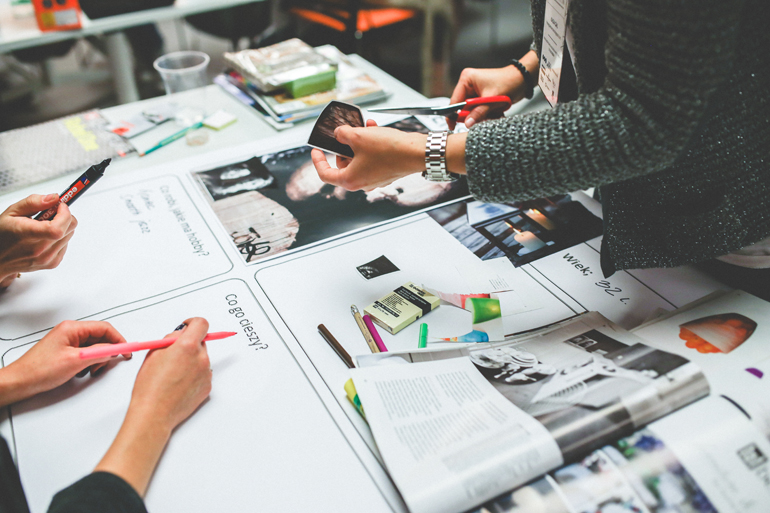 Speaking at the WFA's Global Marketer Conference in Kuala Lumpur, Malaysia, the President of the World Federation of Advertisers (WFA), David Wheldon warned marketers that they are in danger of damaging their profession through a series of collective and individual failures, highlighting at the same time the seven key mistakes brands were making when trying to adapt to a new era.

His main plea was that the profession should stop believing that the definition of marketing had changed, hence, he called on brands to focus on the fundamentals rather than being simply distracted by the newest trends and fads.

"Once you think the definition of marketing has changed -- you are already on the way to killing marketing. To the companies and boards who are winding down the marketing function whilst ramping up the digital and data units… I say be careful. You are confusing what marketing is about with the tools, channels and feedback loops to do it."

Other fundamental mistakes being made across the profession included focusing on targets that miss the point, not being 100% consumer obsessed, and believing the answer to everything is branded content. His final point was that the industry risked committing collective suicide by pushing consumers to use ad blockers on both mobile and desktop.

"This is a serious concern because our behavior is actively encouraging this response. Everyone is creating content, flooding the digital landscape with branded messages. The noise of our clutter is becoming deafening,' he said. We need to be wary that our messages can be annoying, repetitive and intrusive. There's a lot of noise out there and it's not about who's shouting loudest."

Wheldon highlighted the two key solutions to this ad-blocking debate: firstly, the need to standardize and improve the ad experience, something the WFA was working on with other industry stakeholders, and secondly the need for collective consumer education, better quality advertising and greater consumer choice.

"We've all -- agencies, publishers and brands -- encouraged users to want something for nothing: access to great content without having to pay for it, directly or via advertising. Without direct payment or ad-funded the quality of content will diminish.  At the same time we need to raise our own standards - the quality of what is being produced as ads is in our own hands. It needs to improve."

Fundamentally, he said, the seven mistakes being made reflected the rush to adapt to digital and the fact that many marketers had forgotten the golden rules of their profession.

In his own job as CMO of RBS, Wheldon said, he was not splashing the cash on branded content or digital media but would rather focus on the people that the bank employs to galvanize the workforce as internal advocates for the brand.

"Now my job is to restore people's trust in the brand, which in large part still belongs to the British taxpayer. I'm not rushing to spend money on digital media. I'm starting with the people that RBS employs. Those same people who saw it rise from being a provincial Scottish bank to one of the world's biggest companies then witness its fall and the ensuing government bailout."

And he finished by saying that marketing had a great future if marketers took care to create great brands that entertained and inspired in order to change or reinforce behaviors.

"Brands need to act and think like people. In my experience, the people I've most admired have a number of traits in common: they are passionate and entertaining, they have a point of view, they show empathy, and they are open and transparent in their dealings. Most importantly, you know you can trust them”, he said, adding that “the successful brands of the future will be those that most effectively embrace these characteristics. These attributes will govern not only how brands communicate and serve their customers.”

"In an increasingly open and transparent world, they will also be the yardstick by which successful corporations will be judged," he concluded.