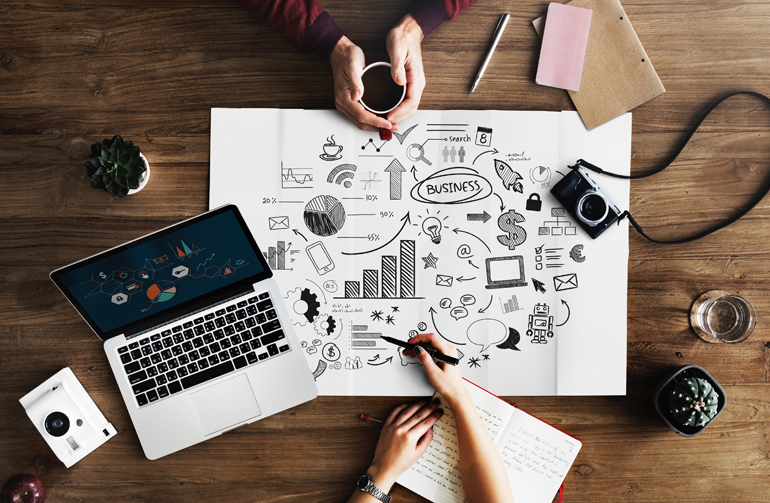 If the reports of the past two years foresaw a $200 billion internet economy in the region by 2025, this year’s report shows that the region is taking much less time to get there than earlier expected. With eight years still left to go, Southeast Asia is already more than a third of the way to the target and Southeast Asian tech companies have already raised half of the $40-$50 billion in funds expected to attract.

So, the latest report projects a $240 billion Southeast Asian internet economy by 2025.

The record-breaking pace of the region’s internet economy in 2018 wasn’t a freak occurrence. Southeast Asian countries are on a solid foundation for accelerated digital growth, as some promising findings confirm: