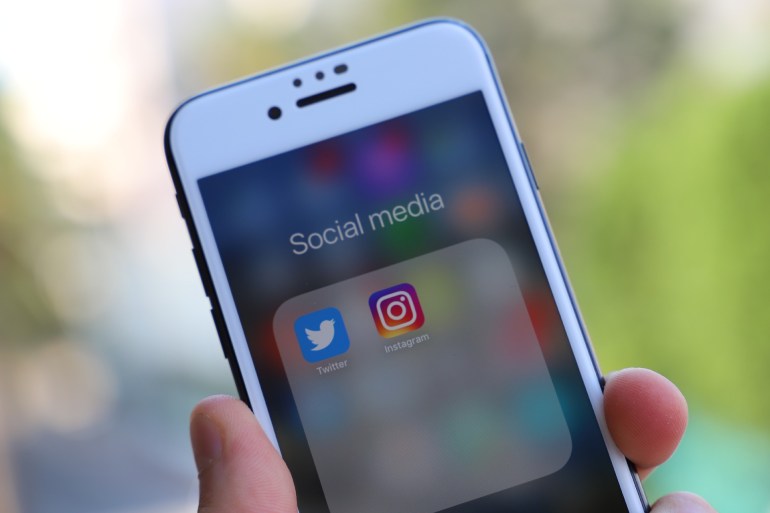 With metaverse gaining popularity in 2021 and the COVID-19 pandemic forcing people to be online for longer hours, the race is getting heated up among the global industries to adopt the simulated digital environment.

Against this backdrop, conversations among Twitter influencers around “Metaverse” witnessed a sharp upward trend since the beginning of Q3 (Jul–Sep) 2021 on the Social Media Analytics (SMA) platform of the data and analytics company, GlobalData.

Smitarani Tripathy, Social Media Analyst at GlobalData, comments: “Conversations among the Twitter influencers around metaverse has seen a quarter-on-quarter spurt of 550% in Q4 (Oct–Dec) 2021 compared to the previous quarter. This is due to mass adoption of the concept ‘Metaverse’ that crossed beyond the technology industry during the last quarter of 2021, such as fashion, automotive, gaming, and consumer goods.”

An analysis of the Social Media Analytics (SMA) Platform revealed the list of top 20 most mentioned companies on the discussion around metaverse in Q4 2021. 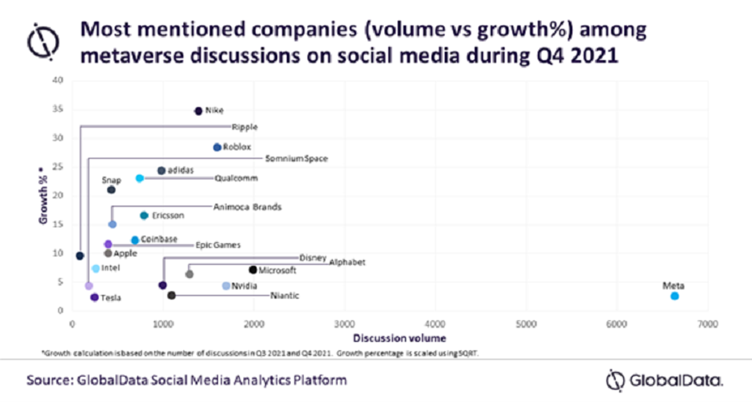 The other technology companies that emerged among Metaverse conversations in Q4 2021 were Alphabet, Apple, Niantic, Qualcomm, and Intel.

Other than technology companies, the sportswear companies, NIKE and adidas, have emerged as the most mentioned companies among influencers’ discussions around metaverse in Q4 2021.
The remaining top mentioned companies are ROBLOX, Disney, Ericsson, Coinbase, Animoca Brands, Snap, Epic Games, Tesla, Somnium Space, and Ripple Labs.