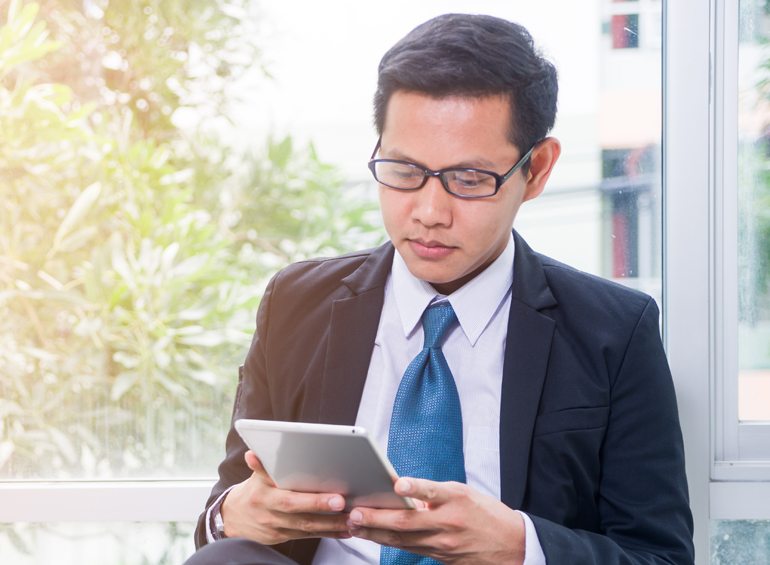 Indonesia is expected to embrace an upsurge in digital content consumption in 2017, thanks to two major catalysts - the heavy usage of social networks and the increasing number of mobile phone users. In turn, this has been and will continue to stimulate the consumption of digital content and the awakening of the "sleeping" content talents across the archipelago.

UC News, a content distributor of UCWeb from Alibaba Group, shows in its recent report that there's considerable opportunity for the rise of We-Media, or talented digital content creators, including independent Key Opinion Leaders (KOLs), self-publishers et al in Indonesia, as We-Media content consumption in December 2016 has been 6 times higher than in the previous quarter.

UC News is a business within Alibaba Mobile Business Group and a big data-powered content distributor, serving as a one-stop source of trending and curated news content, covering all popular categories that Indonesian users can consume on the go.  Its recent report sums up the year-end mobile content consumption trends of 2016 in Indonesia with data analysis and international comparison.

"According to our observations and industrial researches, there are currently around 7,000 reporters, journalists and editors working in the Indonesian media industry, while around 3.8% (around 3 million) of the total active Internet users in Indonesia are bloggers," said Jack Huang, President of Overseas Business, Alibaba Mobile Business Group.

Indeed, the report, "Year-end mobile content consumption trend of 2016 in Indonesia", points out that there has been a significant rise in news content consumption in the 2nd half of 2016, as the pageviews in Q4 on UC News were 307% higher than in Q3, and the reading duration increased 260% in the same period. It also digs into the content consumption trends on UC News in the second half of 2016, showing considerable potential for the growth of We-Media, and shares where the Indonesian digital content industry may be heading towards in comparison to the Chinese market.

Here are some key takeaways.

2. There are six major features of online news content consumption on UC News

3. Top viewed news topics in the second half of 2016: For entertainment, users tend to consume content about celebrity gossip, as well as music- and movie-related topics. For sports, it's overwhelmingly about football and for society, the most-consumed content relates to crime, natural disasters and conflicts. One topic worth mentioning is in politics: Ahok, or Basuki Tjahaja Purnama, the governor of Jakarta, has hit the most headlines with over 87 million page views starting from his case of allegedly insulting the Holy Quran during his speech.

4. The Internet as the second most important media platform in Indonesia's media landscape, and the evolving content dissemination and consumption boosted by social network usage and mobile phone adoption

5. Huge potential for the rise of We-Media in Indonesia