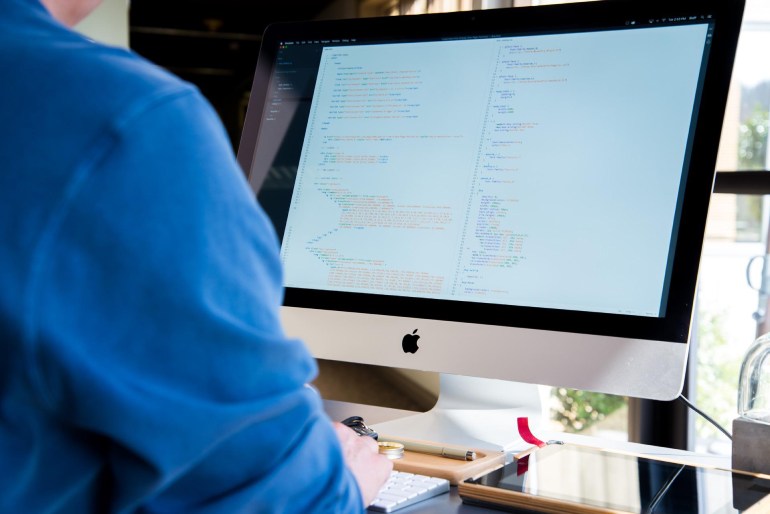 OutSystems, a leader in high-performance low-code development, announced the results of the new Total Economic Impact™ of OutSystems, a commissioned study from Forrester Consulting on behalf of OutSystems.

Founded in 2001, with the mission to give every organization the power to innovate through software, OutSystems gives technology leaders and developers the tools to rapidly build and deploy their own business-critical applications.

The study reports that the OutSystems high-performance low-code platform delivered a 506% return on investment over three years. These findings come on the heels of the Forrester Wave™: Low-Code Development Platforms for Professional Developers, Q2 2021 report recognizing OutSystems as a leader in low-code development platforms and the "developers' choice" platform.

"Companies of all sizes need to deliver business critical apps with tight developer resources and are increasingly turning to low-code application development methods to meet their goals – but not all low-code is created equally," said Paulo Rosado, CEO of OutSystems. "It's time for organizations to finally experience the radical productivity, power and speed required to crush their backlog and deliver the software they need to succeed. This new research uncovers the power of OutSystems high-performance low-code development."

The Total Economic Impact™ of OutSystems examined the benefits achieved by four enterprise organizations that previously relied on traditional frameworks for software development before deploying OutSystems. While OutSystems serves companies of all sizes and industries, the study calculated the financial benefits based on a composite organization, which represents the value achieved by the organizations Forrester interviewed.

Overall, the study found significant quantifiable cost savings when comparing the time and expense of creating and maintaining internal custom software development versus deploying the OutSystems platform. In fact, the study showed that OutSystems improved developer productivity by enabling teams to deliver more applications with the same number of developers and deliver applications in a shorter time frame.

Customer findings also revealed that OutSystems simplifies the ongoing maintenance: a director of software engineering and technology initiatives at a pharmaceutical company noted that OutSystems projects were 25% to 50% less expensive than comparable prior projects, while a director of custom development projects at a manufacturer reported a 2x development time savings in the first year.