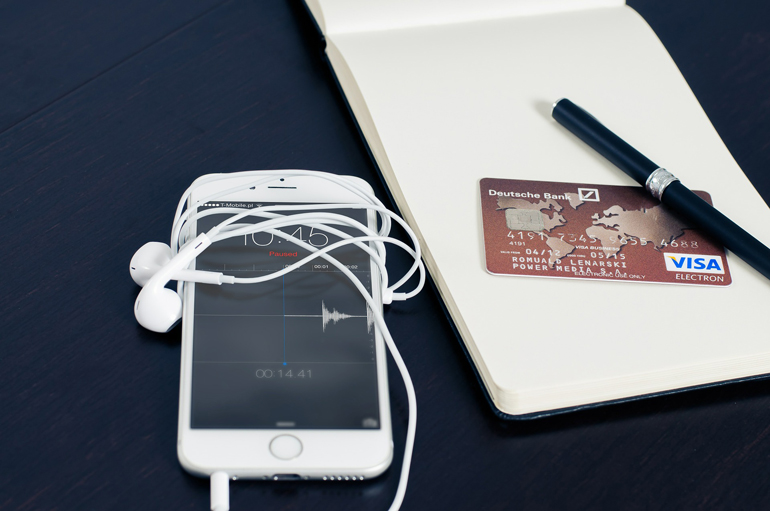 A new eBook from Collinson Latitude highlights the true value of choice, the need for greater connectivity and the value of non-core inventory in loyalty programs worldwide.

It reveals that over eight in ten (85%) of members prefer interacting with their favorite loyalty program online, with over three quarters (79%) believing technology has made their lives easier, and seven in ten (71%) favoring brands that are early adopters of new technology.

The study ‘Loyalty Commerce in a Digital Age’ also explores what consumers want from a program, revealing that content and greater connectivity are key.

When asked about what matters to them most, respondents said that having a wide range of rewards and offers (63%), including lounge access, insurance and priority boarding, is the most important aspect of a loyalty program today. 60% of respondents also said that the ability to earn and redeem points both online and in-store is important or very important to them.

Commenting on the study findings, James Berry, E-commerce Director, Collinson Latitude, said: “These results tell us that members crave choice and a more connected world. A world where you can engage with your loyalty program in multiple ways, be it online or in-store, and with a range of rewards that really engages and entices your member. Loyalty programs no longer operate in silo, they’re part of a wider ecosystem of touchpoints between member and brand.”

Furthermore, the study unlocks a number of key trends in the digital loyalty commerce landscape, such as:

“One of the reasons behind social media’s popularity is its ability to create and connect communities from all around the world in the one place. A loyalty program is like a community in itself, so brands have the opportunity to create a space where its members can come together to interact,” commented JoAnn Redmon, Client Solutions Manager, Collinson Group.

Collinson Latitude’s study makes it clear that there are many ways how brands can adapt their program to maximize member engagement. Due to the digital technology giving, loyalty brands have simply more freedom and opportunity than ever.

“In order to succeed, program managers need to utilize data to listen and adapt their offering in order to continue connecting with their members. By offering a wide range of relevant and attainable rewards and earning promotions, multiple engagement points and improving their presence on digital channels such as social media, loyalty programs can form a long-lasting relationship with members which drives greater engagement and value for their program,” concluded Berry.

For more information on Collinson Latitude’s digital loyalty offering or to download a copy of Collinson’s eBook click here.