Why does the future take so long to arrive? 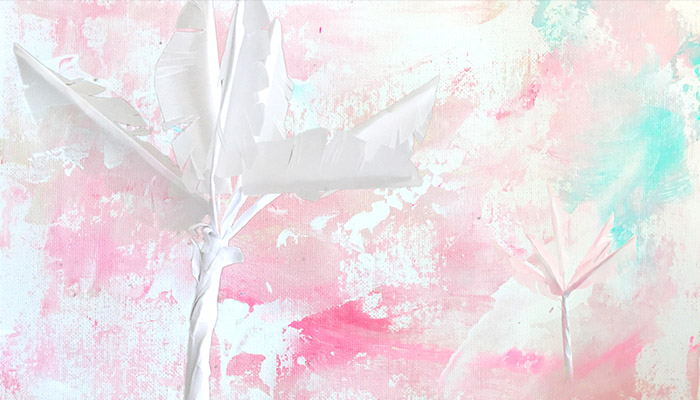 In late 1971, a computer engineer named Ray Tomlinson sent the first email message. It was ten letters long (QWERTYUIOP) and he was probably oblivious to the fact that hitting ‘send’ would gain him entry into the history books. Tomlinson’s invention changed the course of communication forever – usurping technology such as the fax.

205 billion emails are sent every day, and this will reach over 246 billion by the end of 2019. Yet, the email hasn’t yet usurped the ‘paper trail’ and truly paperless systems are few and far between.

Paper stubbornly remains a feature of our everyday lives. Decades later, the paperless office is being called a ‘30-year old pipe dream’ and the United States Postal Service still processes and delivers 509 million pieces of mail each day. There is no doubt that the reliance on paper is decreasing, but we are still years away from actually achieving the paperless nirvana we were promised.

If paper is stubbornly sticking around, what does this mean for other technologies that are supposed to eradicate the problems of the past and deliver to us utopian efficiency and productivity?

Is it a harbinger for all things ‘paperless’, such as paperless money? Bitcoin (the world’s first digital currency) claims that it will change finance in the same way the web changed publishing – yet, we have had credit cards for decades, and many still carry cash.

Why can’t we let go? What will it take to ‘kill’ analogue systems off once and for all?

Technology is not ‘yet’ ready 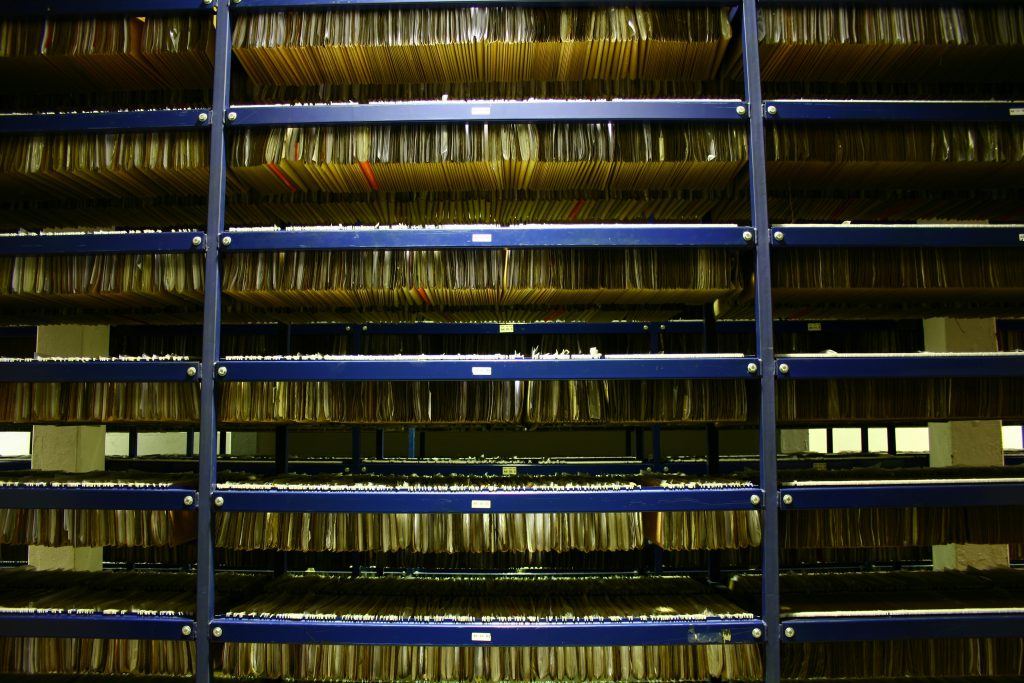 The tools for going paperless are both accessible and economical; you can easily scan a key document and save it in PDF format; e-books can be downloaded and read through myriad digital devices; and receiving all of your bills via email is a cinch. But while this technology has come a long way, it still has an uphill journey to be truly ‘ready’.

Paper does not need reboots, passwords, or charging. Paper notebooks do not ‘crash’. Bic pens are ready to write, whether you have 4G connectivity or not. With paper, there is no system to learn and shortcut keys to memorise. Alexa needs to be plugged in, while Siri, Cortana and Google Now can’t doodle.

The transition of paper to electronic document has not solved the issue of content chaos. We are still trying to remember which folder we saved that contract in. When the system fails, which is unpredicted, we easily fall back on paper and legacy paper processes. In addition, the reality for some organisations is that there are multiple touchpoints in the workflow that remain analogue.

Coupled to this, many have said that the practicality of paper is hard to beat on project sites; it is disposable, easily replaced and you can edit (using a red pen) as you please. Decades have passed, and the use of paper still feels natural and inherent.

In the words of Getting Things Done author David Allen, “…the easiest and most ubiquitous way to get stuff out of your head is pen and paper.”

Users are (often) not the centre of things

Amazon Kindle is an e-reader device that enables users to read e-books, newspapers, magazines and other digital media. Tech developers saw the need to mimic a book in tablet format, but still provide the feeling of reading a book (turning a page, etc).

Why was Kindle successful? Because developers placed the users at the heart of the technology experience. We often forget that systems and apps meant for everyone must be designed for everyone.

E-signatures and encryption are only useful if the people you want to communicate with have the same tools.

The Moleskin Paper Tablet and Pen+ combo, which digitises your handwritten notes and doodles for editing and sharing, is reliant on its smartpen and mobile app to make it work usefully.

Microsoft’s Courier Tablet, a book-sized digital journal with a native stylus, held promise as a tool designed for the creative minds, in which architects can sketch building plans or writers can draft documents, but it didn’t catch on – content creation alone wasn’t enough.

Many systems and apps fail to benefit those who use them. And for that reason, creative professionals who write, sketch, or prototype by hand still carry cheap notebooks and pens.

Until technology can perform like (or better than) paper, we’ll incessantly default to the original. Going paperless is likely to remain a stretch for many and the past decades have taught us that no matter how smart, technology is never ‘absolute’.

People will probably be stuffing wads of cash under their mattress for the next 50 years, possibly more. Vinyl records will continue to be played occasionally, and we’ll still see horses and carts on the roads (the queen drives in one every now and then).

In reality, we’ll more likely experience a blended future in which new and old systems co-exist. And this will apply to a plethora of new technologies, not just paper, including those such as autonomous vehicles.

Collectors may always want to own a ‘self-drive’ vehicle and if that is the case, then we’ll need systems and infrastructure that allow both systems to coexist. Going forward, the ‘fast track’ to the future may literally be one in which the Hyperloop jostles for space among ‘vintage’ Volkswagens, BMWs and Volvos. Look left, and a drone will be delivering a pizza. Look right and you’ll notice someone doing the morning ‘paper-run’.

And whilst we all may fantasise about efficient sci-fi future worlds filled with Minority Report holographics, it is likely to be the transition from our current realities to these future enabled utopias where the real engineering challenge will lie.

Such are the “Back to the Nature” characteristics of ‘progress’.