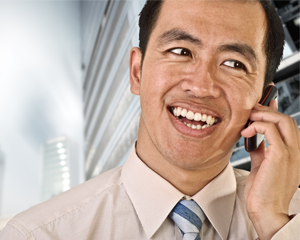 In order to continue the strong mobile revenue growth seen in China, operators are driving 2G to 3G migrations in saturating urban markets, according to a report from Ovum, the global analyst and consulting company. In the medium term, 3G mobile data and value-added services are the path to urban revenue growth.

“We expect 3G connections to make up around 40% of overall mobile connections by 2014”, explains Tracey Chen, Senior Analyst at Ovum.

The report predicts in particular, that connections will move to 3G faster in urban regions, leaving a higher proportion of 2G users in rural areas.  Overall, Ovum expects 2G connections to continue to grow over the next three years, reaching 768 million in 2011. After that, 2G will decline gradually due to migration to 3G, as seen in Figure 1 (based on connections). 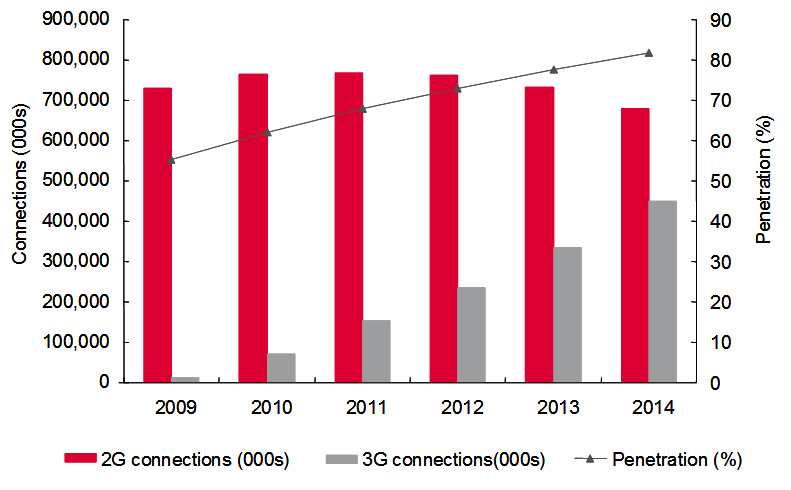 “Operators will need to rethink their 3G data pricing to achieve their ambitions. The three mobile operators should differentiate their migration strategies by leveraging their respective capabilities”, said Tracey Chen, based in Beijing.

For China Telecom, it is necessary to capture new mobile users by offering fixed/mobile service bundling in both residential and enterprise segments, and to pay more attention on launching low to medium prices for CDMA2000 handsets to appeal to low-spending users.