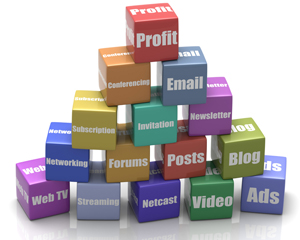 The dominance of Apple’s iPhone in the mobile app download market will be eroded over the coming years as rivals Android, Symbian and BlackBerry make inroads, Ovum has forecast.

A new report by the independent telecoms analyst states that mobile application downloads, generated by non-operator application stores, will grow by a compound annual growth rate (CAGR) of around 41% globally over the next five years, with total downloads almost reaching 21.3 billion by 2015. That’s up from 2.69 billion in 2009.

The report states in 2015 Apple will generate a relatively modest 22% of app downloads, compared to 19% for Symbian.

Michele Mackenzie, principal analyst at Ovum and report co-author, said: “The iPhone generates the lion’s share of Smartphone app downloads but over the period we will see the share of application downloads becoming more equally distributed. Over the forecast period other Smartphone platforms gain ground and by 2015 the landscape looks very different in terms of market share.”

Between 2009 and 2015, Ovum expects Google’s Android to increase its Smartphone base from 5% to 18% penetration and its mobile application download share from 14% to 26%.

Adam Leach, Ovum principal analyst and report co-author, said that while North America will continue to dominate, its share of the Smartphone mobile app downloads market will decrease from 57% in 2009 to 31% in 2015.

“Application stores benefit from a vast appetite for applications in this region as well as a growing Smartphone base, as well as the fact that the dominant Smartphone players have their roots in the North American market”, he added.

Ovum expects Asia Pacific to experience the highest growth, with its share of the global market set to quadruple from 5% in the early phase to 20% by 2015. This growth will be driven by growing penetration of Smartphones in the region coupled with the increased availability of applications with local relevance. 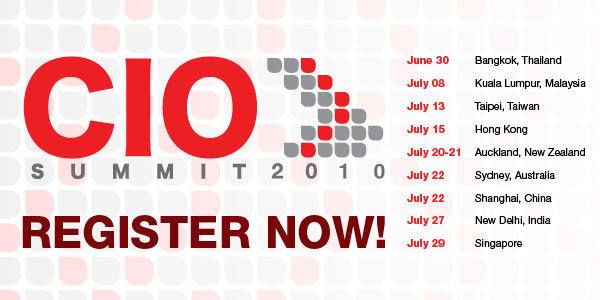