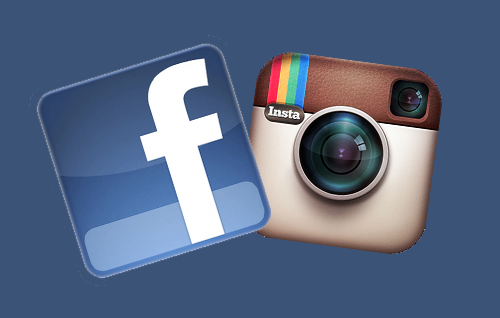 Facebook’s billion-dollar acquisition of Instagram speaks volumes for the future of mobile. The fact that the social media giant would put forward such a large sum of money for a company (and a product) that generates no revenue (Instagram is free) is puzzling.

Puzzling, that is, until you consider that Facebook acquired all of Instagram’s userbase, instantly made inroads into the iOS and Android markets (Instagram is available for both) and has extended its own capabilities from merely being a social media network to a network that now facilitates the creation and sharing of unique user-generated content.

Naturally, this disrupts the usual flow of things. Software development used to be fairly straightforward. Create software to solve a problem, put a price tag on it that reflects the time spent in research and development, and sell it to desktop computer users. That situation became more complicated with the addition of gaming consoles to the mix, both home consoles and handhelds, and with the addition of mobile, there was a wide range of platforms for which developers had to create product. Still, productivity suites and image-processing software can (and does) sell for hundreds of dollars.

Mobile smart phones made things even more complicated. The connected consumer wants mobile versions of their desktop programs, in order to be able to work and play on the move, and still have their data integrate when returning to the desk. Storing information in the cloud solves some of that problem, but developers were still managing to leverage their own existing intellectual property to develop mobile versions of their programs. Then along comes the app store (Apple’s App Store, Google’s Android Market, and all the others) and between the low barrier to entry and the large number of consumers, prices have gone down to the point that users now regularly expect simple apps and games to go for 99 cents.

Still, once the populace got the idea that the right app let you do pretty much anything with your mobile phone, the sky was the limit. Plus the higher pool of consumers gives rise to a larger possible market, and apps for mobile devices are much easier to develop than for complex laptops or desktops running high-level OSes. Software developers and publishers were still getting by – differently than before, with different costs and demands and economies, but still getting by.

The Instagram acquisition changes things a lot. Instagram was developed from scratch for mobile devices, not for desktops. It doesn’t appear to make any money, because the app is free, yet it sold for a substantial sum of money. What that points to is a value that isn’t reflected by revenue. It suggests that social, and specifically mobile social, is valuable and important, at least to Facebook, to the tune of one billion dollars.

This is not news to mobile marketers, who have always known that mobile’s great value was not simply in the sheer number of users, but in how those users are connected. The connectivity and social proposition offered by mobile was potential too big to ignore. Mobile is not just another medium: it offers a level of interactivity and engagement that is hard to match. 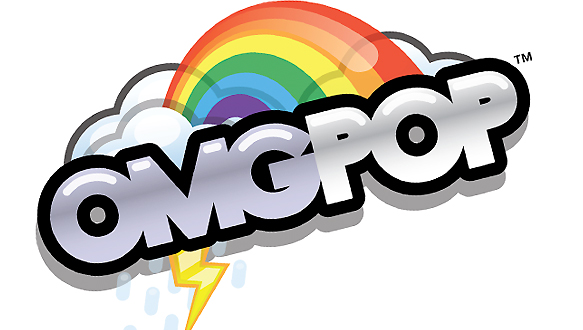 Another recent acquisition, this time Zynga’s buyout of OMGPOP, adds weight to the argument that social and mobile are valuable. In this case, the acquisition revolved around DrawSomething, the social drawing and guessing game that is the most downloaded app ever. Once again, this is an app that is free (some people may have paid the extra 99 cents for the paid version), and whose free version is supported by in-app advertising. The fact that so many people (50 million downloads in seven weeks) were willing to put up with advertisements in exchange for the chance to play a simple drawing game against their friends speaks volumes.

The exact effect of these two acquisitions on the mobile space still remains to be seen, but the implications for the future of mobile are quite clear: there is money to be made, and mobile is here to stay. Today may be only the beginning as marketers, advertisers, software developers, publishers, telcos and others try to make sense of the mobile equation. What is certain is that things are going to change, and what will result is a more connected, more mobile, and smarter tomorrow.