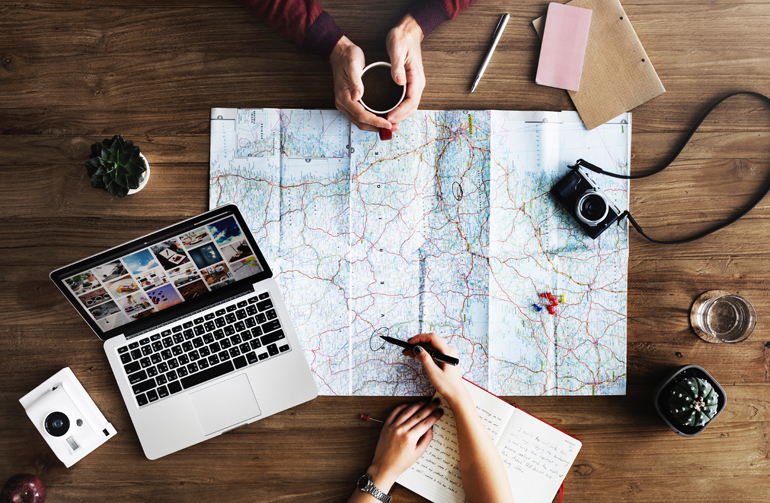 The online translation agency One Hour Translation (OHT) revealed in a study that the world’s leading online tourism companies work extremely hard to expand their offerings to emerging markets in the former Soviet bloc, as well as Middle Eastern and East Asian countries.

Specialized in translation for various fields of business - including law, technology, marketing, website translation, applications, software and more - OHT makes use of hybrid translation. That way, the company manages to serve more than 60% of the Fortune 500 companies today.

The websites OHT examined in its recent study have been Booking.com, Trip Advisor, Expedia, Hotels.com, Kayak, Agoda, SkyScanner, Trivago, Couchsurfing, and Accor Hotels, bringing to light the following insights: Booking.com is the company making the most efforts to localize their sites in additional languages; followed by Agoda; Hotels.com; and Trivago.

The most popular languages appearing on each of the 10 sites surveyed are English, German, French, Spanish, Italian, Portuguese, and Mandarin, OHT found out.

Price comparisons? In any language

OHT’s study clearly indicates that websites directing the most efforts to localizing their content in other languages than English to increase their sales volume and international distribution, are mainly comparison sites (for flights, hotels, car rentals, etc.), where 9 out of 10 of the websites have localized their sites in at least 18 languages.

The survey performed by One Hour Translation also reveals that the most popular languages on each of the 10 sites surveyed are English, German, French, Spanish, Italian, Portuguese, and Mandarin.

Globalization as a tourism market driver

Yaron Kaufman, VP of marketing at One Hour Translation, explains: “Our test data shows that the popular sites are noticeably present in the developed markets of Western Europe, North America and East Asia. However, digital tourism giants are identifying growth engines and are beginning to show their presence in the emerging markets of Eastern Europe and the former Soviet bloc countries, along with East Asia and the Middle East. According to our estimation, this phenomenon will only increase.”

Kaufman continued: "We are in the midst of a technological and economic era that enables the development of a strong middle class in countries that until 20-30 years ago did not constitute a leading economic or political force, and on the other hand, it enables companies to lower prices for the individual consumer with the help of technological innovations in the aviation and tourism markets.

For business in general, and tourism entities respectively, that are all constantly searching for any way to improve their revenues, localization can increase the market volume and support the expansion into other territories. It all can be achieved with a modest financial investment that has clear advantages, OHT concludes, hoping this trend will spread.