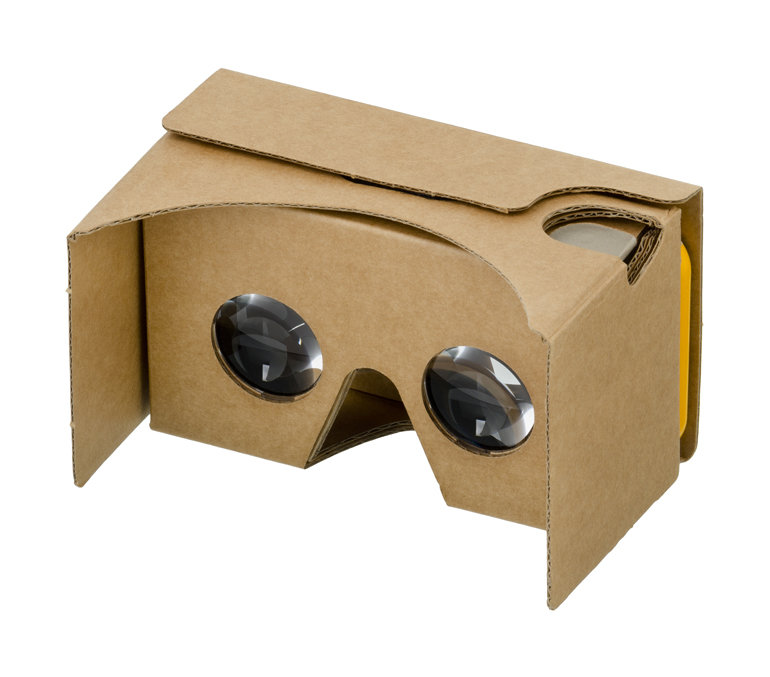 According to reports, Google is working on a new virtual reality (VR) headset for smartphones that's far more advanced than the low-quality VR device "Cardboard” and of course privileging its captive Android system software. With this move, the technology giant follows competitors like Samsung, Facebook and Apple in the market expansion of VR.

Cardboard has been launched back in 2014, but although the new device will be based on it, the smartphone-based approach of the glasses should resemble "Gear VR" that Samsung and Oculus already offer since last year. Anyway, better sensors, lenses and a more solid plastic casing compared to the forerunner can be expected. Most likely Google will launch the headset along with a new Android-VR technology later this year.

However, unlike "Gear VR", which is compatible only with select smartphone models from Samsung, the new headset of Google intends to match with a wider range of Android devices, as Google's parent company "Alphabet" wants to make the new medium of VR accessible to a broader audience.

In addition, Google is planning to improve the quality of the mobile VR viewing experience by embedding new software directly into its Android smartphone operating system, rather than relying only on a traditional app, as it does with Cardboard. Therefore, unsurprisingly, some industry analysts expect mobile VR to achieve mainstream appeal faster than the more sophisticated but expensive Oculus Rift or Sony’s PlayStation VR, which must be tethered to a PC or games console and are much more expensive.