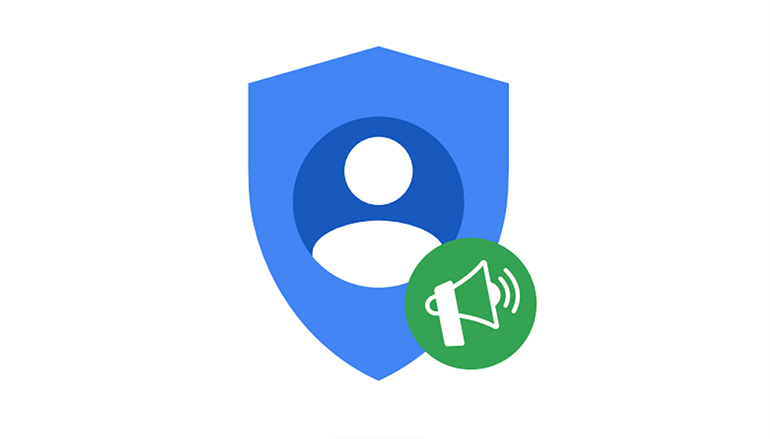 Privacy is core to the work at Google as well as the company’s vision for a thriving internet where people around the world can continue to access ad-supported content, while also feeling confident that their data is protected.  Hence, Google announced in a blog post on July 31, 2020 their intend to increase transparency into how digital advertising works and ensure that people’s choices about the use of their data are respected—not worked around or ignored.

More transparency and control for users

For several years already, Google has offered a feature called Why this ad, where from an icon in a digital ad, users can get more information on some of the factors that were used to select the ad for them, or choose to stop seeing that ad. According to Google, this information is accessed over 15 million times a day, which is proof to them of users' interest in information and control options.  For that reason, there will not be only information about the ad available in the future, but users will be provided with the verified name of the advertiser behind each ad and other information. Initially, this information is only available through ads that were placed through Google Ads and Display & Video 360. In the course of 2021, however, information from other ad interfaces will follow.

To provide people with detailed information about all the ads they see on the web, Google releases a new tool called ‘Ads Transparency Spotlight’, currently available to try out as an alpha extension from the Chrome Web Store. The Chrome extension is said to be further improved based on user feedback. As a result, Google expects that additional information about ads and controls can be made available to users over time. Aside from that, Google hopes that other providers will incorporate similar transparency and control capabilities into their ad system. Because of the complexity of the digital ad ecosystem and the large number of companies involved, it is usually not clear to users which companies are really involved in placing an ad.

With the Privacy Sandbox , Google is researching open standards and other possibilities for Chrome to support digital advertising. Several suggestions for new APIs have been published through the Privacy Sandbox with the intent to implement ad selection, conversion measurement and fraud protection in such a way that no identifying information about individual users is disclosed.

One of the proposed APIs helps fight ad fraud by distinguishing between bots and real users. This API is now available for developer testing and more APIs will soon move to live testing.

As soon as these new approaches meet the needs of users, publishers and advertisers, support for third-party cookies will be switched off.

Google is also testing several other approaches to improve user privacy. At the same time, the aim is to ensure publishers are earning enough money to be able to bear the effort of creating great content and advertisers reach the right people for their products. For example, Google supports the use of first-party data from advertisers and publishers, based on direct interactions with customers, to deliver more relevant experiences, considering users have transparency and control over the use of that data.

Much of the debates about improving privacy for digital ads has been focused on the Internet. Google wants to improve the privacy of the users and at the same time preserve access to free content across web, mobile app, connected TV, digital audio - or whatever the next area to emerge may be.

Guides for advertisers and publishers

To help prepare for the changes across all channels, Google has put together a number of recommendations for marketers and publishers: from best practices for building direct relationships with customers and managing data, to tips for evaluating partner and vendor relationships, to actionable examples for using machine learning and the cloud. Google’s playbooks offer practical guidance and numerous real-world examples of companies that are successfully navigating today’s changing privacy landscape. (Source: Google)