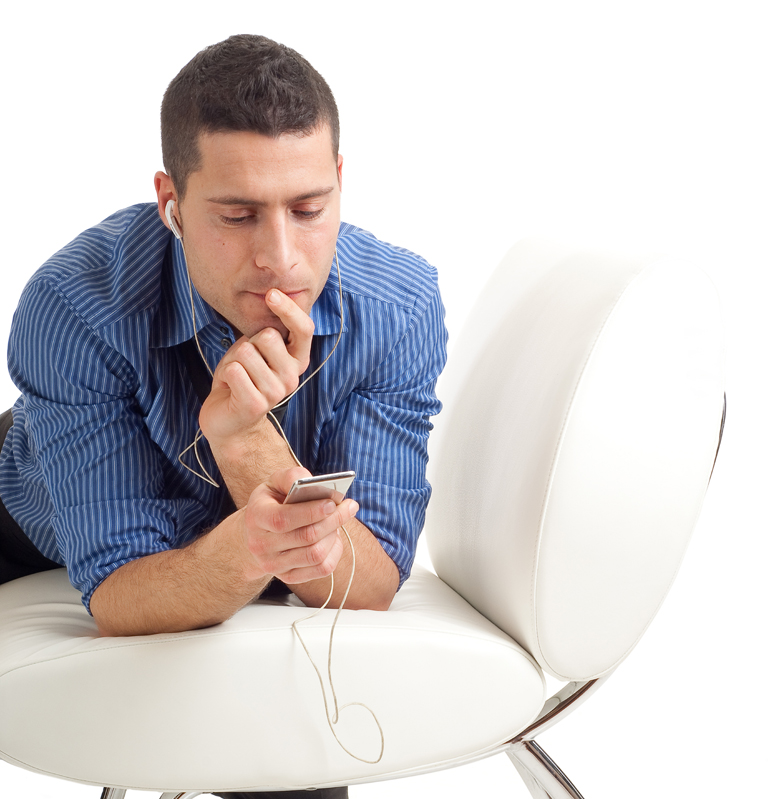 With Speedify Mobile, Android and iOS users can seamlessly combine Wi-Fi, mobile data and Bluetooth connections for faster and more reliable mobile Internet connectivity, which is definitely a development we were all urgently waiting for.

Connectify Inc. clearly proves again that it is absolutely focused on making complex networking technology simple and effective for end-users by announcing the general availability of Speedify Mobile at the current Consumer Electronics Show in Las Vegas.

Speedify Mobile is solving the frustration that most smartphone users encounter daily, such as weak mobile or Wi-Fi signals that impede streaming media and make web pages fail to load. It’s a blessing to know that we all can finally have seamless mobile connectivity by intelligently switching between available Wi-Fi, mobile and Bluetooth networks or bonding them to create the best possible mobile experiences. Besides that, Speedify Mobile is even cost aware by using free Wi-Fi as long as it is available and seamlessly moving Internet traffic to mobile data only when necessary in order to conserve mobile data usage.

The Speedify Mobile app establishes a connection to the company's Speed Servers in the cloud and the technology behind it works similar to a VPN by acting like a middleman between mobile devices and the rest of the Internet.
The app works in tandem with Connectify’s Speed Servers to intelligently divide Internet traffic at the packet-level, taking best possible advantage of Wi-Fi and mobile data to deliver the combined availability and speeds of both connections. In this way, even single applications like streaming video, VPNs, and file transfers are given a speed boost on mobile devices.

"We are thrilled to begin offering Speedify Mobile at CES 2016," said Chief Executive Officer, Alex Gizis. "We want to empower users all over the world with fast and reliable connectivity while ensuring they are getting the most out of their mobile plan."

Speedify Mobile is being offered with 1GB of speed-up data at launch with subscriptions for higher data use, making it even more obvious that Connectify aims to give everyone the ability to perform complex networking tasks at the click of a button.

To get started, simply download the app from the App Store for iOS devices or Google Play for Android devices.