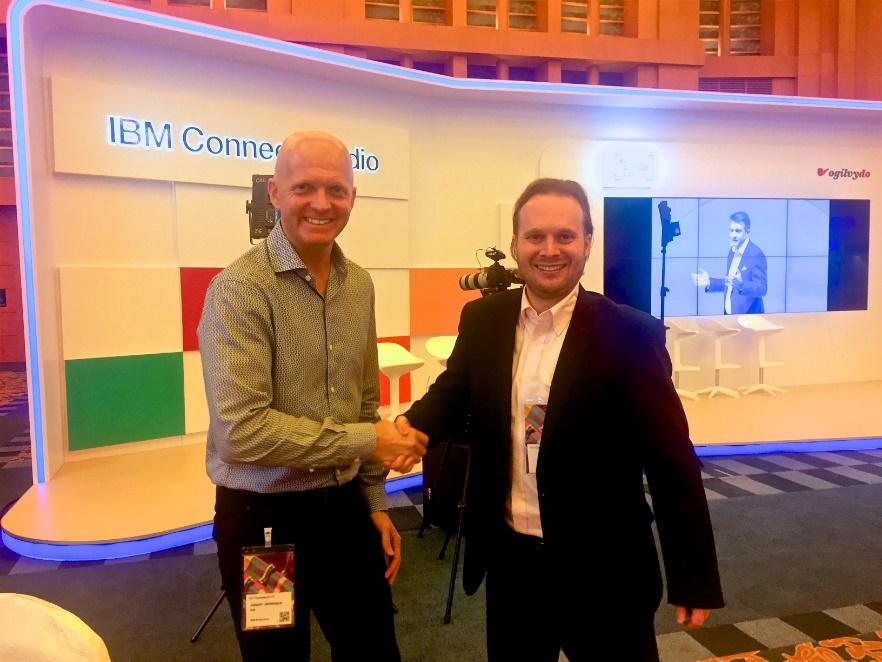 Known as the UnificationEngine, the messaging platform is to date the only technology compatible with over 20 international messaging platforms and protocols including legacy channels of email and SMS; social media channels such as Twitter, Weibo, and Facebook; and messaging apps and chatbots from Line, WhatsApp, Viber, Skype and others.

IBM Watson powers the natural language and conversational intelligence of UIB’s unique UnificationEngine platform, which makes it possible for users to communicate with their appliances.

Beyond consumer appliances, the UnificationEngine can also be used in smart enterprise use cases such as messaging commuters waiting for a bus. In a smart city scenario, it can be used to message city officials on crowd movements and formations. Bosch, for instance, has started to integrate the UnificationEngine into its surveillance cameras, which are ‘smart at the edge’, where intelligent video analysis takes place within the camera, while Unified Inbox provides the messaging platform for people to interact with to connected things. With the two technologies combined, users are able to communicate with their surveillance cameras in a natural and intuitive manner via text to receive real-time information such as human traffic.

“By bringing together IoT with Artificial Intelligence (AI) and unified messaging, we have created the world’s first UnificationEngine, a device- and platform-agnostic middleware that enables products and software to simply communicate with people and things’, Toby Ruckert, Founder and Chief Executive Officer of Unified Inbox explained.  “Our UnificationEngine enables communication seamlessly, with the significant benefit of eliminating the need for an app, helping companies to succeed in the rapidly expanding new markets of IoT and AI’, he added.

The IBM Watson Conversation Service makes this possible, performing virtual personal assistance across a wide variety of use cases and powering the cognitive conversations within UnificationEngine.

With an estimated 20.8 billion connected things in use by 2020 according to Gartner, IoT is driving the growth of new ecosystems and collaboration between small startups and large enterprises that are seeking to create innovative customer services and business models. That’s why ‘IBM is excited to be working with Unified Inbox on exploring the tremendous possibilities of IoT and collaborating even more to bring best-in-class IoT solutions to customers around the world", Jason Jameson, Director, Watson Internet of Things, Asia Pacific, said.

Watson represents a new era in computing called cognitive computing, where systems understand the world the way humans do: through senses, learning, and experience. It continuously learns from previous interactions, gaining in value and knowledge over time. As part of IBM’s strategy to accelerate the growth of cognitive computing, Watson is open to the world, allowing a growing community of developers, entrepreneurs and tech enthusiasts to easily tap into the most advanced and diverse cognitive computing platform available today.