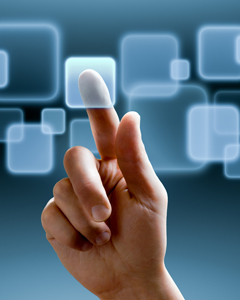 The Samsung Galaxy Beam was presented on July 8, 2010 to the media and Asian e-Marketing was one of the first that glanced at this innovative product.

Due to the high penetration of latest technology phones, as well as the good infrastructure Singapore has to offer, the Galaxy Beam (Model GT-I8520) is launched first exclusively with StarHub in the Island Republic, as the provider can stream 24 channels on its mobile offering, of which 14 are even free.

Samsung’s global competitiveness has improved dramatically over the past few years, due to their consumer-oriented approach of fulfilling demands and their flexible yet cost-effective multi-platform strategies.

The uniqueness of their new Smartphone, which runs on the Android 2.1 platform, is not only that it features an ultra bright and high resolution Super AMOLED screen, but that it has an integrated Pico projector, which transforms the phone into a pocket presentation tool or home theatre.

Most picture or video formats are supported, as well as many MS Office applications like Word or Power Point, making it theoretically possible to run sales presentations from the mobile device.

Though Samsung sees this feature as a business tool, I personally find this to be a bit pretentious, as it is clear, that such a small projector is not bright enough to present content effectively during daytime, except if the meeting room is very dark. In addition, presentations have to be pre-loaded onto the microSD card. For a business application, a neat feature would be, that a PC could interface by wire, or even better, wirelessly with the phone for business presentations. Yet, the true strength of this feature will most likely stay in the personal entertainment area for quite some time, until other major technical break throughs in projection come in the next years, increasing its brightness.

Having said that, the picture quality of the projection system is very good and has a focus range of 5 to 50 inches of screen size, making it ideal for home entertainment applications. Though the built-in loudspeaker system is sufficient to let a small group of people hear the sound of the video presentation, an external speaker system can easily connected via the standard headphone jack. The application ideas for this feature are endless, being able to watch movies as a group while in remote areas on vacation, on budget planes (just don’t annoy the neighbours), or anywhere, that you would normally not think of having a TV at hand.

The Galaxy Beam’s projection system obviously drastically reduces the battery time on a single charge, which is stated to be an impressive standby of 530 hours and talk time of 7 hours. In the projection mode Samsung claims a battery life of about 3.5 hours, and when projection and streaming of TV content takes place simultaneously, about 2 hours. So don’t forget to bring the charger or a spare battery. Otherwise, the Galaxy Beam is packed with the standard smart phone features, which can be intuitively found on the crystal clear touch screen display.

Starhub will offer the phone in four different data packages, the phone ranging from SGD 0 to 398 and the packages from SGD 38 to 205 per month.

We will see if with the Galaxy Beam Samsung developed a killer mobile service tool, but the integrated built-in projector and high resolution screen definitely give the new Smartphone its own and innovative product identity in this highly competitive market. 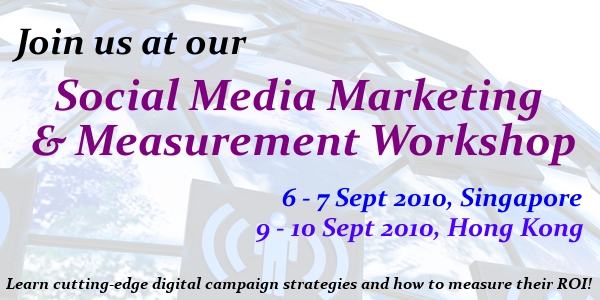