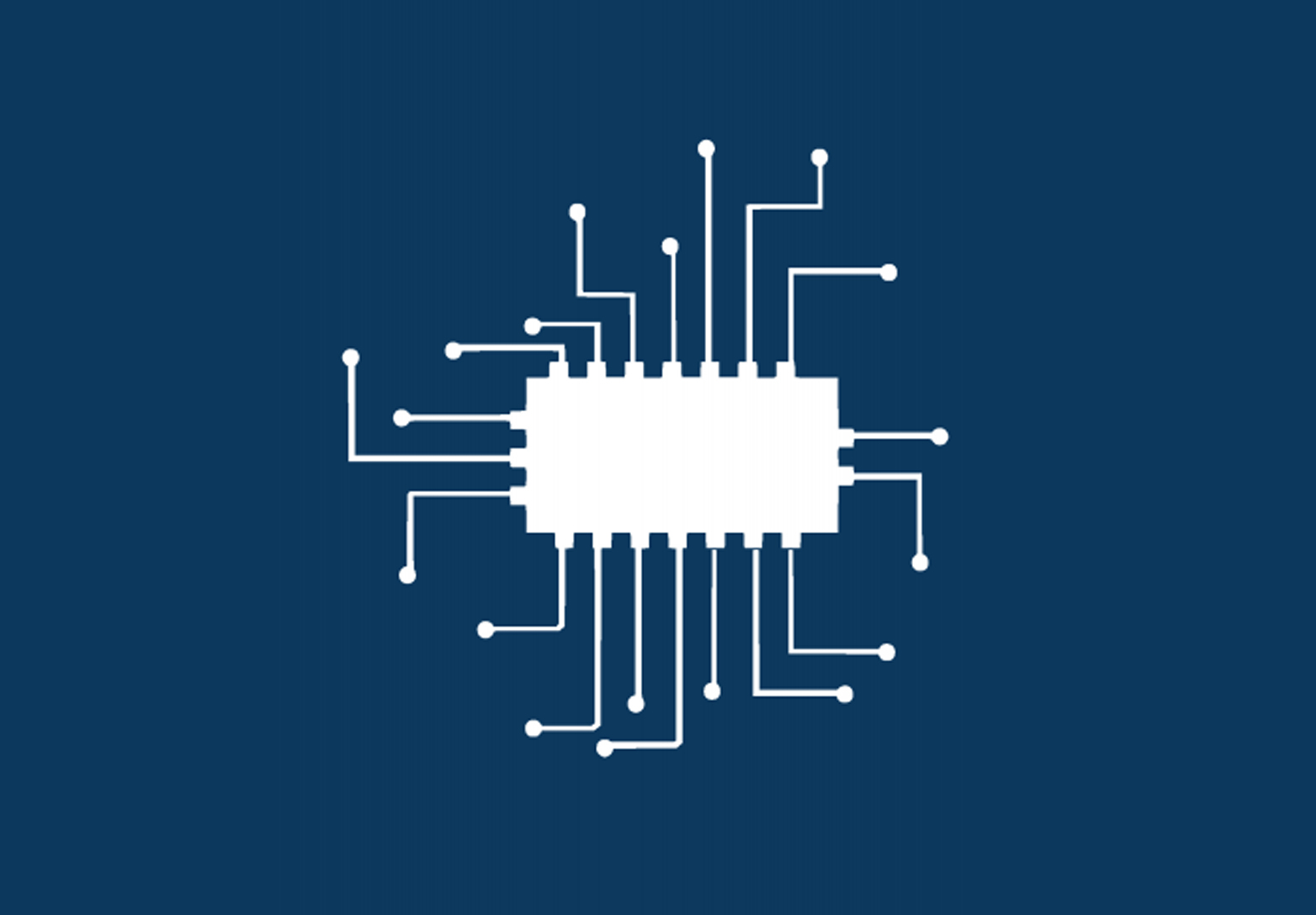 Shockingly, researchers at the Middlebury Institute of International Studies at Monterey, California, managed to teach Artificial Intelligence (AI) "GPT-3" to believe in the "QAnon" conspiracy theories that are widely spread on the Internet.

Generative Pre-trained Transformer 3 (GPT-3) is an autoregressive language model that uses deep learning to produce human-like text. It is the third-generation language prediction model in the GPT-n series created by OpenAI, a for-profit San Francisco-based AI research laboratory. It has been introduced in May 2020 and is since then in beta testing.

The quality of the text generated by GPT-3 is so high that it is difficult to distinguish from that written by a human, which has both benefits and risks, OpenAI researchers and engineers warned from the beginning.

"We experimented with the GPT-3 language model for several months to assess its possible abuse by extremists. We purposely built a Q-Bot for this," says Alex Newhouse, co-author of the research report.

In their experiment, the scientists fed GPT-3 with the views of the QAnon movement about a satanic "deep state". They had previously asked the algorithm questions on this topic and received neutral, factual answers. After the learning process, the AI has formulated sentences on the same questions, the content of which could also come from human QAnon conspiracy theorists, proving that such algorithms can be easily radicalized.

According to Newhouse, machine learning makes it possible to program an extremely adjusted but emotionally appealing chatbot that spreads conspiracy theories on the Internet without much effort. Hence, he warns of the dangers of the next wave of synthetic text and appeals to lay down certain standards and regulations now.

Funnily enough, the majority of Republicans believe the far-right conspiracy theory “QAnon, according to a new Daily Kos/Civiqs poll, while 72% of Democrats responded that the QAnon conspiracy is “not true at all.”

Tommy Beer and Jack Brewster, both writers at Forbes, state that “QAnon supporters claim President Trump is defending the planet from a cabal of Satan-worshiping pedophiles (consisting mostly of Hollywood celebrities, liberal politicians and "deep-state" government officials), who are running a secret child sex-trafficking ring, while “the FBI has identified QAnon conspiracy theorists as “extremists” who pose a potential domestic terror threat.”

Clearly, both algorithms and human beings and can be fooled when fed with manipulatory information, but in this case the machine is used to manipulate us.