BI Intelligence says the race between iOS and Android continues, just as Microsoft still does not seem to play a relevant role 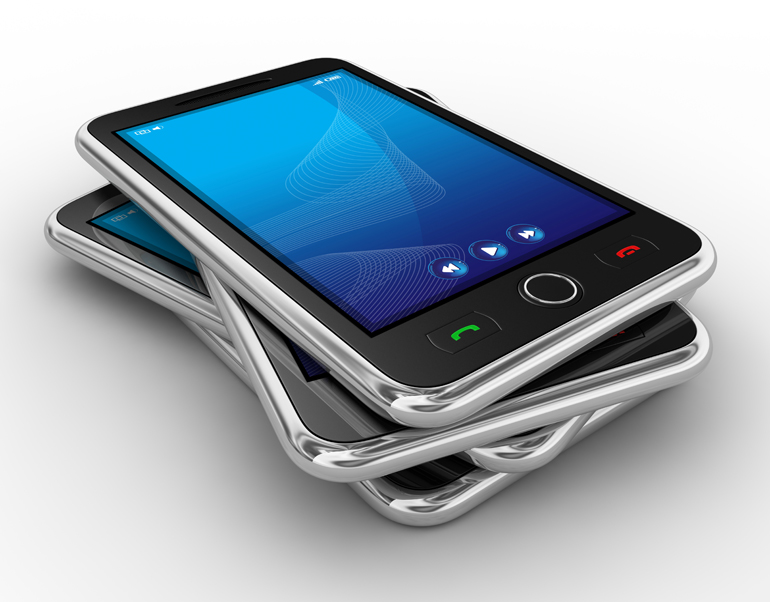 According to a report from BI Intelligence one billion smartphones were sold last year and the 4th quarter had been one of the most successful one with 35% growth over the previous year. In 2015 and coming years an annual growth rate of 16% is expected, so that in 2020 3.4 billion devices should be sold, since experts assume that cheap smartphones are constantly replacing feature phones.

Apple clearly gained ground with the iPhone 6, at the expense of Samsung, and the race between iOS and Android generally seems to continue, just as Microsoft still does not seem to play a relevant role. However, the global platform wars are playing out, with Apple able to push back against Android dominance on the backs of new device launches. After the release of the iPhone 6 line, Apple was able to grow market share in the fourth quarter by 8 percentage points from a year earlier.

The BI Intelligence report states: “Smartphone adoption rises worldwide, the major smartphone platform war continues to play out between Apple and Google, while Microsoft still aims to grow its small slice of total shipments. On the vendor side, Samsung has tried to fend off pressure from low-cost vendors out of China, while also succumbing to pressure from Apple on the high-end of the market.”

Quite obviously, growth continues to be driven by emerging markets, but China is already maturing and India is becoming the new growth engine. BI Intelligence, expects shipments in the Indian market to grow roughly 31% per year on average through 2020, compared to 8% average annual growth in China.