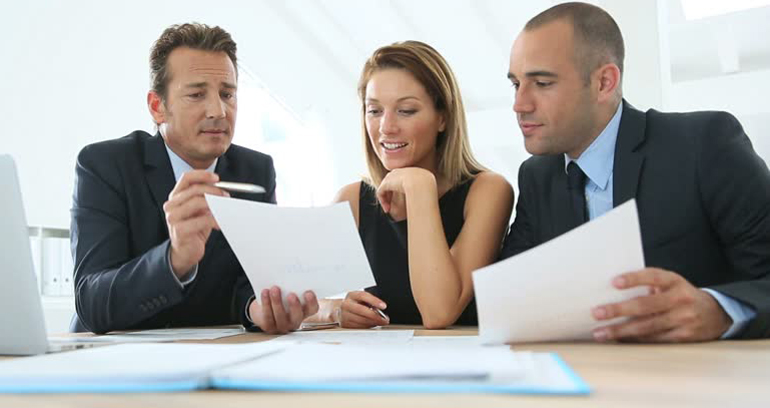 With over three million apps in the stores, you have to make sure that everything fits perfectly so that your app is found, not to mentioned downloaded and continually used. Fact is that he App Store search, as basis for users’ decision-making, is gaining more and more in importance. But what many marketers still forget, in addition to the number of downloads and keyword optimization, the user rating plays an essential role in the weighting of the search results since 2013, too.

Besides that, there is one more reason to deal with the issue – the costs. App development is accompanied by a not insignificant investments of around USD 10.000 to 200.000, depending on the complexity of the applications, such as at which depth they must connect business processes or necessary operational infrastructure. Whoever puts the money on the table here certainly expects the investment to pay off.

Besides cost, the decision for or against an app is still made in the first few minutes after the download. If the app fails to be set on the home screen, will most probably be deleted by the user later on, and whoever’s app doesn’t convince with compelling user experience or clear added value, lands most probably in the trash as well.

Not to mention that the selection of apps available in general is already overwhelming. Those who didn’t get recommended through friends or have been heard of in relevant media, will have to be found via search, where they can explain what they have to offer. You can imagine how difficult that can be, when considering that there are worldwide a selection of around 1.3 million options alone in Apple's App Store. From September 2014 to January 2015 alone, more than 100,000 new apps have landed in Apple's Store and the growth limit has definitely not been reached, yet.

You ask yourself how you can make it then onto the users’ shortlist? Well, as we have already seen, the selection of alternatives, competing for attention in the app stores, is huge. Those who do not already have their own brand awareness and can’t rely on their own coverage to produce masses of users, can only count on optimization measures to improve the ranking in the search results in the relevant stores.

At the center of all App Store algorithm, however, is always the user and the interaction with the app's listing in the market. Whether it is about commitment or retention, about appropriate keyword selection, improving the finding or the ratings in the stores. The communication of brands, companies and providers, with their target audiences decisively coins the image the algorithms of app stores pick up to determine the ranking.

TechCrunch, for instance, has published results of a study in 2014, which emphasizes the factor download data. Download data can be increased significantly and have a positive impact through both keyword optimization and measures within the App Store Optimization (ASO), as well as highly positive ratings due to direct expression of customer satisfaction. The same study found that the Top 5 Apps got an average rating of 3.7 stars (out of 5), while apps with a satisfaction rating of 2.77 and worse ranked only below the Top 20 and therefore are much more difficult to find and following results are barely visited.

Obviously, bad ratings have a lasting negative effect on search results, while the user feedback acts as a strong filter to suppress the growing noise in the range of products and to separate the wheat from the chaff. Who wants to be noticed, should consequently not only focus on the product development and improvement, but on the rating as well, since it is a powerful indicator of customer satisfaction. Still, good products are a guarantor of good reviews and quality is king, as after all no one can buy satisfied customers, even if a few black sheep obviously seem to try it again and again.