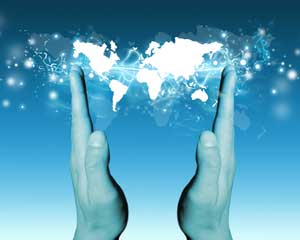 , according to a survey conducted by Regus, the world’s leading provider of workplace solutions. The research, which polled over 800 business leaders across Australia, found that 58% of companies are interested in doing business across the Southeast Asian region.

Singapore, in particular, is the top destination for Australian businesses to expand into overseas markets, according to Regus, stating that their Australian customers’ choice for Southeast Asia expansion plans would be, after Singapore, the Philippines, Malaysia, Thailand, Indonesia, or Vietnam. 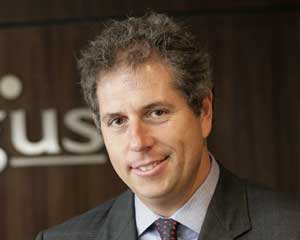 William Willems, Regional Vice-President ANZ and Southeast Asia for Regus, comments: “The Australian economy has proved itself reliable and resilient over the past few years, but local businesses are now looking to take advantage of huge opportunities in Southeast Asian markets. As a result, today we ourselves have more Australian customers in Singapore than we do in the United States or the United Kingdom, and more in the Philippines than in China or Hong Kong.”

In general it is not surprising that Singapore, known for its political stability and investor-friendly environment, ranked tops in a poll participated by over 800 business leaders across Australia.